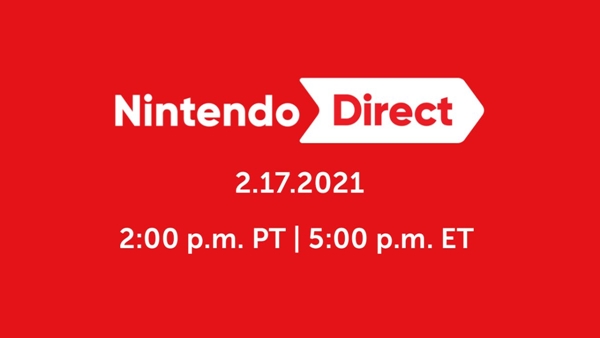 Nintendo once again held a Nintendo Direct to whip the gaming world into a frenzy.  The latest direct provided the gaming world with updates on titles like Mario Kart, Kirby, Metroid Prime, and featured some great new announcements for new titles.  Let’s take a look at some of the announcements.

The Mario world once again takes on the footballing world with the return of the Mario Strikers series.  Not since the days of the Wii has a new Mario Strikers title released but the much-loved title will make a return later this year on the Nintendo Switch with some new mechanics to boot.

Wii Sports has got a makeover and makes its way to the Nintendo Switch. With new sports to boot and a lack of mii’s Nintendo Switch Sports aims to continue the legacy of one of the most memorable Wii titles.

That was a blood pumping, heart-stopping Nintendo Direct.  The fact Nintendo did so while largely leaving their biggest series’ untouched says a lot about how much the company has going for them.