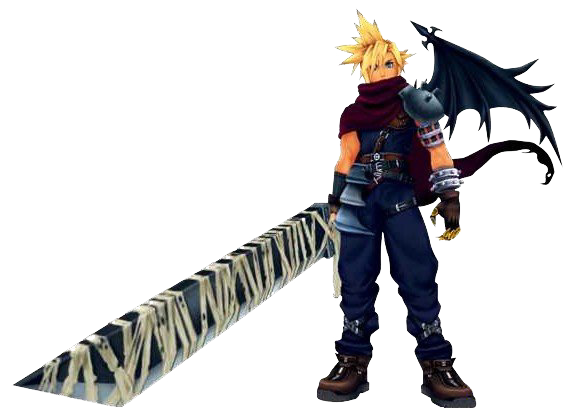 Kingdom Hearts fans, rejoice: four titles have been released on Nintendo Switch via cloud, so you can enjoy adventuring with Sora and your favourite Disney characters all over again.

Unbelievably, the original game celebrates its 20-year anniversary in 2022, with over 35 million copies shipped worldwide in that time period. There are plenty of events happening to celebrate, including a live event in Toyko on 10th April 2022, with a mini concert, an exhibition, and (we’re guessing) some surprises thrown into the mix.

If, like us, you can’t get to Tokyo to party with Square Enix, you can still enjoy the other 20-year celebrations, including this batch of releases on cloud for the Switch.

Which Games Are Available on Cloud?

Four Titles Available From the Cloud

The four titles available on Nintendo Switch via cloud are:

Players who choose to go for III + Re Mind (DLC) or the complete collection will get the Advent Red Keyblade for use in that game, which is a nice bonus!

Plus, each of these collections is packed with content, so it’s a good chance to pick them up if you haven’t played them before.

You can see the full list of games in each collection here.

Try Out the Kingdom Hearts Demos on Switch Now

If you’re worried about how your internet connection will cope, you can download playable demos to test them out first. Demos are available for HD 1.5 + 2.5 ReMIX, 2.8 Final Chapter Prologue, and III + Re Mind (DLC).

Check out the playable demos here if you want to give them a try.