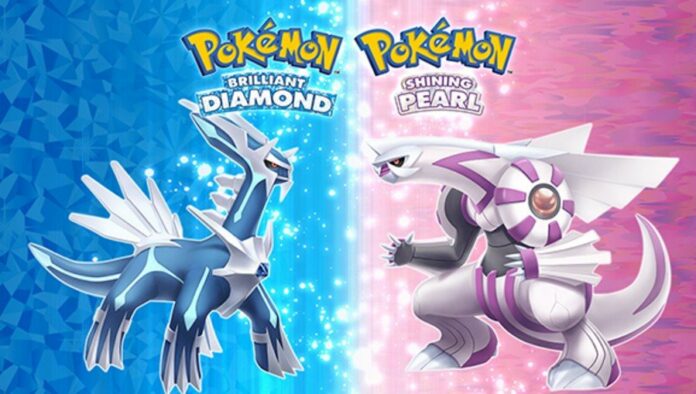 Famitsu has released the most recent sales charts for Japan, translated through Gematsu, the time span is a two-week period of December 20, 2021 to January 2, 2022.  In unsurprising news, the Nintendo Switch absolutely dominated the holiday sales numbers with the entire top 10 being games on the console.  Let’s take a look at the charts to see who else can celebrate a successful festive season.

Pokemon Remakes Are A Hit

After quickly surpassing 6 million units sold Pokemon Brilliant Diamond and Pokemon Shining Pearl have continued their momentum and ran away with the holiday sales chart selling just over 231,000 units in the period.  The success of the remakes has come as something of a surprise but it is another reassurance of the popularity of the Pokemon franchise.  Whether the remakes sales have any impact on the upcoming Pokemon Legends: Arceus or not remains to be seen but if the series has two hits in a row then Nintendo will be kicking off 2022 in a major way.

It’s not a new story but the Switch completely laps Playstation and Xbox in Japan.  All ten games in the holiday season chart were Switch games, most of which involved some of Nintendo’s most recognizable franchises.  We know based on previous analysis that the Nintendo audience eats up the big-name series and that was on display in this glimpse at Japan where Pokemon and Mario took four of the top ten spots while Animal Crossing: New Horizons and Smash Bros. Ultimate added to the dominance

It is almost mind-boggling that Mario Kart 8 Deluxe is still selling well enough to chart consistently.  This game was released in 2017!! At this rate there will be no motivation to make another one. 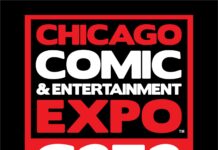