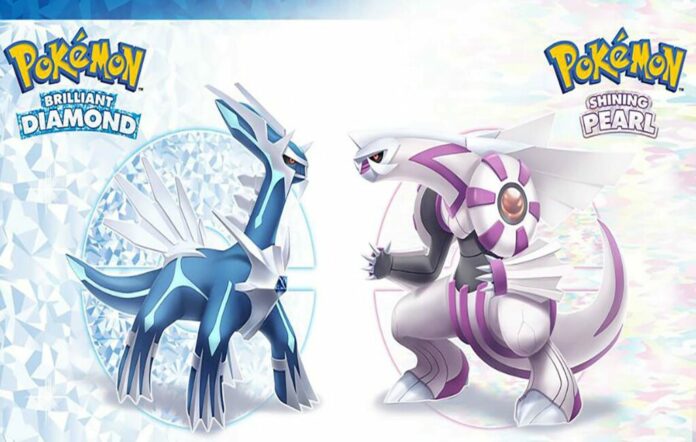 According to gamebiz.jp the Pokemon Diamond and Pearl remakes, titled Brilliant Diamond and Shining Pearl, passed 6 million units sold in their week of launch. This news puts the titles on a similar trajectory to their predecessors(?) Pokemon Shield and Sword, which was also released on the Nintendo Switch. This has to be seen as a major success for the Nintendo DS remakes.

When we analyzed the top-selling games on the Nintendo Switch recently it became clear that Nintendo’s tentpole series sell the best. Pokemon Shield & Sword notably was the fifth highest-selling game in the brief history of the console, up there with Mario, Zelda, and Animal Crossing. The early success of some Nintendo DS remakes further drives home the demands of the mass gain audience, they want recognizable classics from yesteryear, and there’s nothing wrong with that. If anything, I have to applaud Nintendo for playing into the wants of this fanbase while also putting out great new games on a consistent basis.

The original Diamond and Pearl games on the DS sold just under 18 million units. Given the continued success of the Nintendo Switch and the continued growth of the Pokemon fandom, it wouldn’t be shocking to see Brilliant Diamond and Shining Pearl surpass the DS versions of the titles. I’m especially interested if the Pokemon re-releases have the staying power of other Switch games like Mario Kart 8: Deluxe, AC: New Horizons, and other main Switch titles that are a fixture in weekly sales charts.

It will be interesting to see if this success leads to Nintendo remaking more classic titles.  We have already seen them do this in the past with Mario and Zelda titles to much success but re-releasing a Pokemon game is a new step and may lead to some other DS titles like the Mystery Dungeon games making their way to the Nintendo Switch.