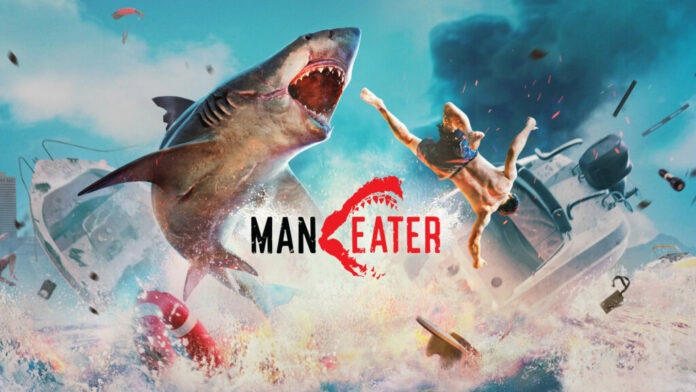 Tripwire Interactive have announced the news that Maneater Gets ray tracing on both PlayStation 5 and Xbox Series X consoles as they celebrate the killer underwater game hitting over five million players.

Over Five Million Players and to Celebrate, Maneater Gets Ray Tracing

Have Your Mate and Eat It

Maneater is an award winning action-RPG where you take control of a shark and now over five million players have eaten their way through the human population through the original game which launched in May 2020 and the DLC that released in August 2021, Maneater: Truth Quest.

To celebrate the milestone, developer and publisher of the game, Tripwire Interactive have, on November 17th, added ray tracing to the game to bring even more stunning graphics and horrific realism to the Gulf Coast.

Ray tracing will enhance the realism and appearance of real-time reflections on the surface of water as well as the refractions above when looking up from below. The improvements to the visual fidelity of light reflections and refractions off the waters of Maneater are best seen via screenshots here.

As well as the addition of ray tracing there have also been other improvements such as optimisation that have been added to improve stability and performance across all platforms including PlayStation 4/5 and Xbox Series X/S and Xbox One.

If you haven’t played Maneater, it is a single player open world game set underwater where you need to not only kills humans but also fight other sharks and sea-life whilst securing food for your survival. The game has plenty of depth (pun intended) and hours of gameplay.