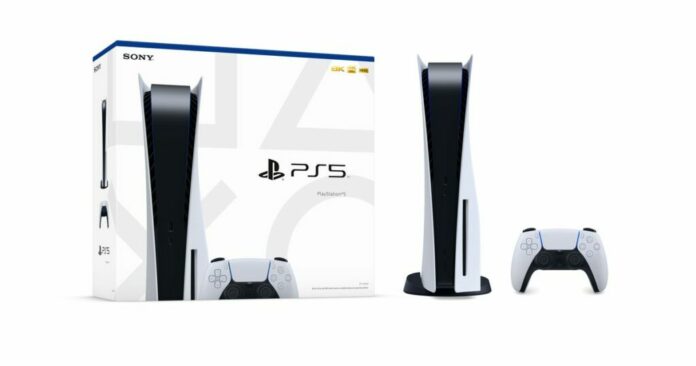 Sony Interactive Entertainment today announced that the PlayStation 5 has sold 10 million units in total.  With this, the PS5 has become the fastest-selling console in Sony’s history which covers a lot of ground, to say the least. This all comes despite global component shortages cutting off the supply of consoles, as many people are aware getting a PS5 or its Xbox counterpart is a very difficult task with the stock of both consoles being snapped up as soon as it’s available.

The success of the PlayStation 5 in the face of global stock shortages is truly awe-inspiring.  To beat out all PlayStation predecessors despite facing a stock shortage that those consoles never had to deal with says a lot about the power of the PlayStation 5.  This seems like it will be the first of many records the console breaks as its momentum hasn’t slowed down.  We’re months past the initial release of the console and the festive period but the PS5 continues to shift units at an incredible rate.

One has to wonder what sort of mind-boggling records the PlayStation 5 would have set if it weren’t for stock shortages.  Demand for the console is at an unprecedented high and it is likely that we could’ve seen the console blow past the 10 million unit mark within days or weeks of release.

The 10 million number is also something to keep in mind when we see PlayStation 5 exclusives chart in sales rankings.  Ratchet & Clank: Rift Apart was beaten out in recent UK weekly charts by Mario Golf: Super Rush which initially surprised me but when you consider that the Switch has sold 85 million units to date in comparison to the PS5’s 10 million it puts such news into perspective.

It is going to be interesting to follow along as the PlayStation 5 continues to surpass old records in every way.  Where will the console inevitably rank among the best ever?  That remains to be seen.