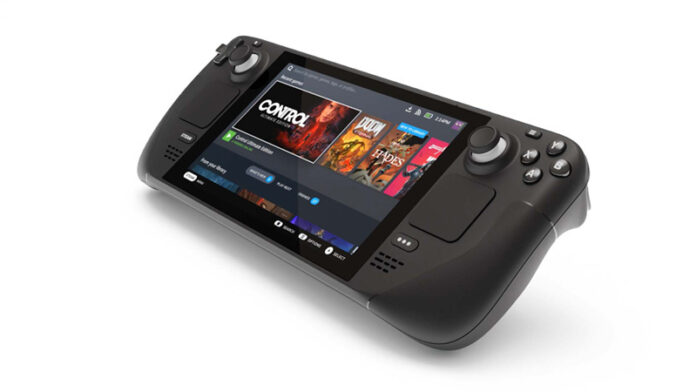 The Steam Deck delayed, according to a statement released by Valve. Thus, confirming that material shortages are pushing back the shipment of the first pre-orders until February of 2022.

The reservation system has not changed, as current reservation holders will hold their spots.

The Steam Deck joins the PlayStation 5, Xbox Series X/S, and PC GPUs as gaming hardware that has been affected by the global supply shortage. The high demand and shortage of equipment have led to high-priced scalping of gaming equipment on third-party sites such as eBay and Facebook Marketplace.

The deck is designed for handheld use but will have docking capabilities. The official dock for the deck has not been released as of this writing, while docked the unit is able to reach up to 8K at 60Hz or 4K at 120Hz. The deck will also have a seven-inch LCD touchscreen along with two trackpads under the thumbsticks.

Pre-orders opened the day after the hardware was announced with units originally scheduled to ship in December of this year.

This is a developing story. Stay tuned to Last Word on Gaming for more updates as they become available. More information about the Steam Deck including an FAQ can be found here.