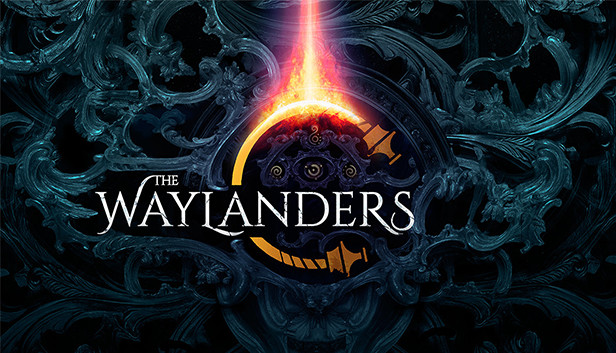 The Waylanders release has been delayed, so if you’ve been anticipating it, you’re going to have to hang on for a bit longer. According to an article by Fextra Life, Gato Salvaje Studio recently announced the delay. The new release date is set for the 2nd of February 2022.

Currently in early access, The Waylanders has been delayed to give fans a ‘quality experience’ according to co-founder Fernando Prieto.

Set to be an epic adventure containing more than 30 hours of gameplay, The Waylanders allows players to choose from one of 6 starter classes and 4 races. After a failed diplomatic mission, the player will have the ability to time travel, adding an interesting twist to the classic RPG format.

Many games have been hit by delays due to Covid, and this is no exception. The developers are not keen to ‘rush The Waylanders out the door’ and would rather delay the release than give players an unfinished game on launch day.

The Waylanders went into pre-production in 2017, and following a successful Kickstarter campaign in 2018, development has been in full swing since then. It’s available in early access on Steam and GOG.

It’s far better to delay a game than to rush the release, for both the developers and the players. Game development is difficult enough as it is, without Covid as an extra obstacle. We’ve seen what happens when games are rushed out to meet a deadline before they’re ready, and the results can be disastrous.

While a delay announcement is always disappointing, it’s way better to wait a little longer than to play a buggy or unfinished game on launch day. Plus, with increasing awareness of the working conditions of game developers, we think it’s better for staff working on a game to have a little more breathing room to polish a game they’ve been pouring so much passion and energy into.

You can watch the new trailer release, containing more details on classes coming to The Waylanders, here.