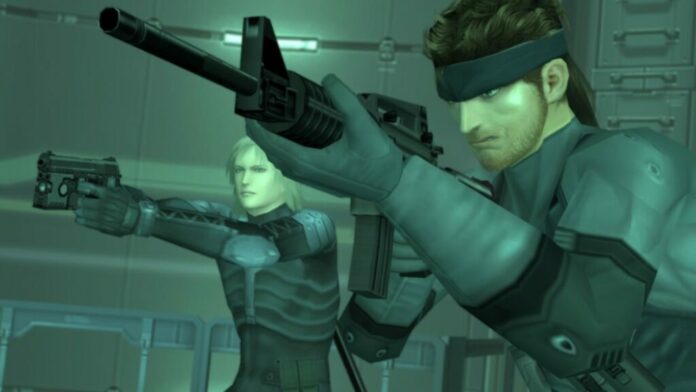 Kotaku.com contributor Luke Plunkett, via a statement from Konami, is reporting that Metal Gear Solid games are being temporarily removed from online stores due to in-game footage needing license renewals. The company hasn’t specified on which historical footage is the culprit, nor have they given a date for when the games will be made available again. All the Metal Gear Solid 2 and 3 games have been affected, ranging from the Playstation, Nintendo, and Xbox storefronts.

How Will the Series be Re-introduced Following the Temporary Shelving?

Konami will face an interesting decision when or if they decide to renew the licensing for footage within the Metal Gear Solid franchise. Will the series be re-introduced as is or without the historical scenes? The timeline for re-release is indeterminant at this point, but it is not the first time these types of issues have impacted older games. Will the company even bother to bring the games back to online stores? Licensing fees, game sales, and popularity are all impacting factors in their decision-making. The franchise is one of the most popular in gaming history among games and critics, so the guess would be in favor of Konami renewing licenses and re-releasing the series online.

It is a surprise the company let the licensing expire for footage in one of its most popular series. However, this is not a new occurrence among older games, so fans of the franchise shouldn’t be too concerned. With the Christmas holidays coming around the bend I wouldn’t be surprised if Konami makes haste in renewing the footage in order to avoid missing some extra holiday sales. Gamers and fans should expect some news from the company sooner rather than later as Metal Gear is not a series to be missed.