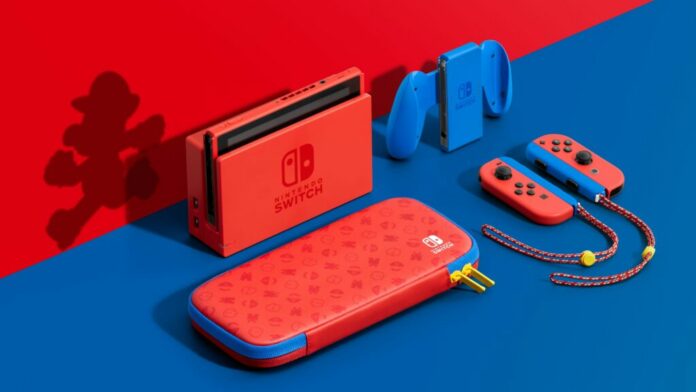 Nintendo’s profit forecast update is here, and it makes for interesting reading.

Nintendo projects their net profit to be 350 billion yen for the year to March 2022, slightly higher than their previous estimate of 340 billion. It also raised software sales targets to 200 million units, reflecting sales in the first half.

However, it’s not all good news. The worldwide chip shortage (and potential blackouts in China) have taken their toll. Nintendo has lowered its annual sales target for the Switch, from 25.5 million to 24 million. Media outlets in Japan are reporting that annual Switch production could fall to around 20 percent this fiscal year, a hefty drop.

While the release of the OLED may help to increase hardware sales, it’s not enough of an upgrade to cause the same windfall Nintendo saw in 2020-2021. An incredible year for Nintendo, 2020 saw a massive boom in gaming, with the Switch being particularly popular.

Overall, 2020-2021 was going to be a tough act to follow, and this is reflected in Nintendo’s profit forecast update.

Despite all this, Nintendo is expecting good things. The release of three games in the Pokemon franchise will give them a boost, with Pokemon Brilliant Diamond and Pokemon Shining Pearl launching in November, and Pokemon Legends: Arceus in January.

Beyond that, the eventual arrival of Kirby and the Forgotten Land and the hugely anticipated follow-up to Breath of the Wild should give Nintendo – and their fans – something to look forward to.

Why Scalpers Need to be Stopped – Gamers Left with Raw...