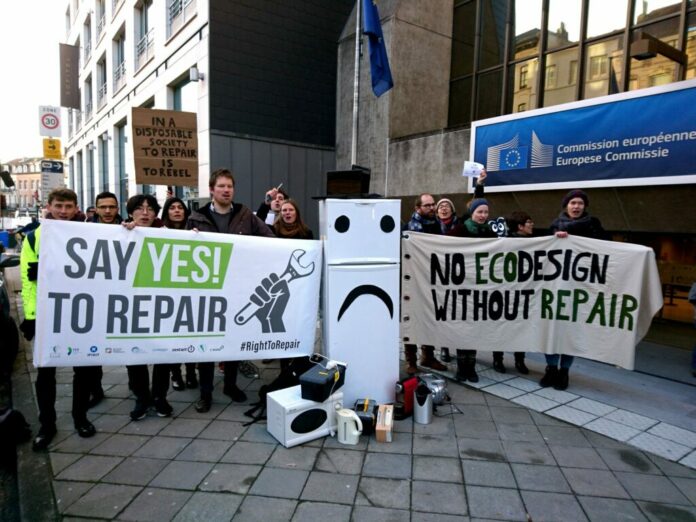 As reported by GameRant.com contributor Kazuo Alerik Sato, a U.S. court ruling has gone in favor of Right to Repair Activists. Gamers and technicians can now have easier access to fixing current-gen consoles, such as the PS5 and Xbox Series, through unauthorized repairs. However, the ruling is only in relation to optical drives that may not have a current major impact on repairs, since consoles are transitioning to digital. The small victory does benefit those who prefer physical copies of games. Also, since companies tend to end repair focus on older consoles, it is up to gamers and repair technicians to keep those machines in tip-top shape.

As future consoles become more advanced towards digital processing and games, this current ruling will seem like a minute step forward. The FTC released a report accusing game manufacturers of making it harder for gamers to repair their consoles. Additionally, the effects of the pandemic have made the production of parts more limited versus the demand consumers have. However, this small victory for the group means that they have their foot in the door towards advocating for bigger and more widespread legislation towards the rights of consumers to repair their own machines.

While this ruling has its downside, many vintage gamers and those who are not sold on the digital aspect of games yet do benefit. Collectors and fans of the classic games can have better options now in keeping their older machines in working order. Whether this will eventually progress to future consoles of a more advanced nature is currently unknown. However, all victories begin with a small step forward and the victory by the advocacy group may lead to bigger changes down the road.