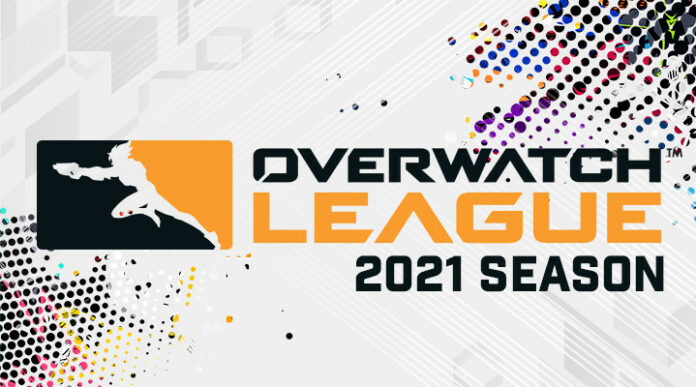 Activision/Blizzard are currently facing ongoing and very serious allegations of harassment and mistreatment of employees. Please see our coverage of the allegations for more information.

We are a week away from the biggest Overwatch event of the year- The 2021 Overwatch League Grand Finals. The whole community is excited for a week that will be filled with the best players battling it out in Hawaii for the Overwatch League 2021 Crown.

The Overwatch League Grand Finals will be a double-elimination format, meaning that each team has the ability to lose two games before being removed from the competition. The first round of games includes the Washington Justice vs the Dallas Fuel, a game that will be dominated by Decay’s return.

But the standout game is the San Francisco Shock vs the Shanghai Dragons. The two top dogs from last year are to battle it out in round 1 after the Dragons chose the Shock in the pre-tournament picks. Host Danny Lim was so shocked that he asked head coach of the Dragons Moon if he was sure about what he was doing!

The LA Gladiators go into the finals as the team that have won the most recent tournament, the Countdown Cup and thus many argue that they could be the team to beat over the week. However, the final tournament was filled with controversy after Shanghai and Dallas took the tournament easy to give their players some much-needed time-off.

My bets would go with the Dragons or the Fuel to win the tournament overall as they have been the best teams in their respective regions so far this season. It is without doubt that the match that everyone wants to see is a Dragons vs Fuel final with their rivalry being one of the highlights of the season.

Who Will Be The Star of the Finals?

Across the teams we have some of the best players of the season, including Pelican of the Atlanta Reign, who is tipped to be the rookie of the year, and Leave, the front-runner for MVP. Both could quite easily take their teams to win the Championship, but don’t rule out the likes of Fearless of the Fuel and Kevster of the Gladiators.

An outside shout however would be Pine. Here at LWOG, we have been excited to see Pine in action ever since he started with the Fuel, but so far we haven’t even seen him take the field once.

We think that this is the time for Pine to take the stage and dominate the field on a variety of hitscan heroes to win the match. This would be the perfect chance to do it.

Who will win one of the biggest tournaments in eSports? It has been a hard time in guessing who will win, but our pick is likely to turn heads. We think they have all the qualities to beat the opposition in the Finals.

The winner of the tournament will be… For the third time in a row… The San Francisco Shock!