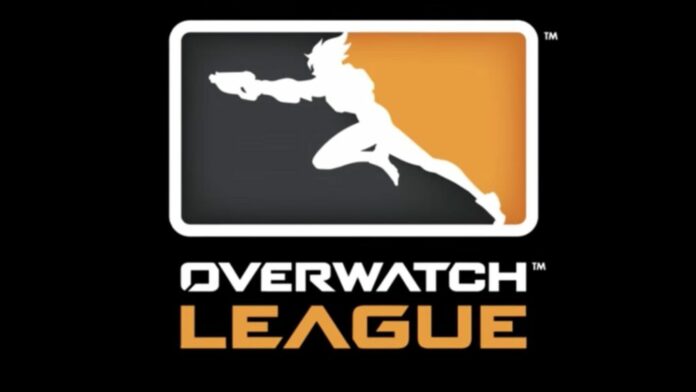 The 2021 Overwatch League Season is really different to its predecessors. The OWL website explains that ‘The 2021 season consists of four tournament cycles, with teams playing four matches each cycle to determine qualification and seeding for each of the tournaments: May Melee, June Joust, Summer Showdown, and Countdown Cup.’

Confused? I was for a while, but in reality it is simple. Teams effectively play qualifiers to get into each quarters competition, and each competition is split into an Eastern and Western competition. The Top 2 teams from each competition then play against each other so we get overall tournament champions!

In my opinion this is a great system, especially with the top two teams from the East and the West then playing each other to determine an overall tournament champion as we will regularly get to see the best of the best play.

Issues do lie with the fact that teams that aren’t very good, like the LA Valiant, will only play 16 games this year as opposed to the minimum 40 they got to play in the inaugural season, and so many fans could end up disappointed that they do not get to see their favourite teams. For the neutral and those who are fans of great Overwatch however, this system will mean the games will be much more competitive.

All this culminates in the playoffs, where the best teams from the season will compete against each other to become the overall Overwatch League Champion for 2021!

The prize pool this year is a massive $4,250,000 and it really shows how eSports has grown that such a large sum is on offer.

Love them or hate them, hero and map pools are in action for the 2021 season. Hero pools are in place to enable a rotation of the playable heroes and showcase some hero diversity so people don’t just relentlessly play to the meta and different players specialties are brought to the fore.

Map pools will also allow teams to mix-up their strategies and fans won’t be bored seeing their teams running the same strategy on the same map over and over again throughout the season.

This year is by far the most competitive year in Overwatch League history, with every team, except the LA Valiant, improving massively making Power Rankings a very hard ask.

For me however it is hard to look past the back-to-back reigning Champions the San Francisco Shock. Losing ‘moth’ and ‘ANS’ was a worry, but the fact that they have brought in ‘Glister’ and ‘FDGod’ make them favourites to become one of the greatest eSports teams of all time– not just in Overwatch, but across all games.

I don’t think I have ever been so excited for a season of competitive eSports, and I will be trying to watch as many games live as possible. Game 1 of the season is my team, the Dallas Fuel, taking on the Houston Outlaws in what promises to be a phenomenal start to the league. All I can say is that I hope we win…

Everything to Know: Valorant’s Final Tournament of the Year “Champions”