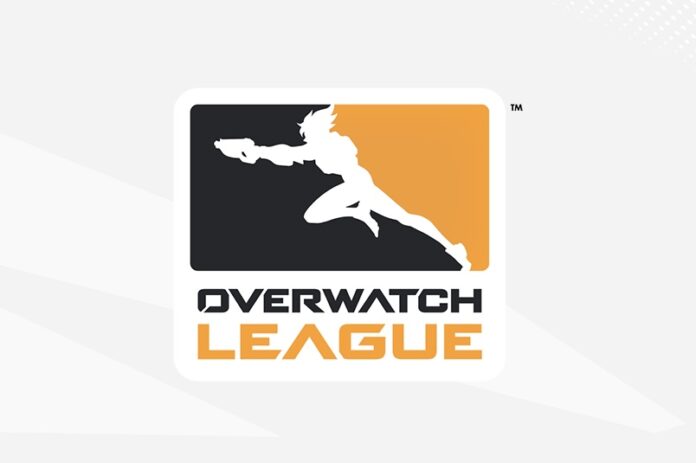 We are now just past the halfway mark in the 2021 Overwatch League Season, so over here at The Last Word on Gaming, we thought we should take a look at who have been the star teams and players of the tournament so far.

A Look At The Overwatch League Season So Far

The Overwatch League is now in its fourth season. So far, it is the season that has captivated me the most with its electric gameplay and excellent coverage (and definitely not just the fact that the Dallas Fuel are actually playing well for once).

I myself enjoy playing Overwatch, but there’s something about watching it and listening to the casting of Uber and Mr. X as they get hyped for a big play that makes the game even better.

Now this article contains no elements of bias whatsoever, and it just happens that Dallas have actually been one of the best teams. So embrace my hot takes, embrace my opinions, and I encourage your disagreement in the comment section, unless you disagree with me about Dallas…

The Best Team So Far… Or Should I say Teams

Now there are two teams for me that have stood out above the rest so far in the Overwatch League, and they are the Shanghai Dragons, and yes the Dallas Fuel.

Shanghai are by far the best team in the APAC region, which right now, isn’t exactly the hardest thing to do. Their roster is as impressive as last years, with the only difference being Fate in place of Fearless, a signing that at first looked dodgy, that has since proved itself as rather special.

Missing out on the May Melee to the Dallas Fuel in the Grand Finals, they bounced back in the June Joust with Fate performing exceptionally in a Wrecking Ball composition. It is actually a shame that Shanghai aren’t really being challenged in APAC, and it would be great fun to see them play against some of the heavy hitters in the NA region. Hopefully we get to see them renew their rivalry with the San Francisco Shock later in the year.

And now onto my dear Dallas Fuel. When their roster was first announced, the hype was massive, with the Element Mystic boys, alongside excellent coach Rush, ready to take on the league. But when Rush came out saying that they weren’t worried about their lack of depth and that they would set their own meta, as well as hitscan Xzi retiring, Dallas looked like they could be set for another calamitous season.

But my boys have proved everyone wrong. Interestingly, despite winning the May Melee and reaching the June Joust finals, there is still a debate as to whether or not the Dallas Fuel are the best NA team. And the debate is fair, because ultimately in the initial qualifier matches, their performances have tended to be lacklustre. But titles aren’t won in the qualifiers, they are won in the big matches, and so far, no team has performed as highly in NA in those matches as the excellent Dallas Fuel.

Who is in the running for the MVP?

Now this is where you might call me bias.

Fearless and SP9RK1E are my two favourites for the Overwatch MVP at this stage. In all honesty, most of Dallas should probably be in the running, and it is incredibly difficult to leave out Doha and Fielder in this list.

But Fearless, who left Shanghai, has been by far the best Main Tank in the league so far, and everyone is trying to compete with him. He’s been a record breaker this year already, getting more kills with a primal rage on a map (16) than anyone had ever done before. He has been a phenom, and he is someone that truly makes me smile having witnessed the disastrous compilation of tanks that Dallas have had over the years (if anyone reminds me of the Taimou Winston I won’t be happy).

SP9RK1E on the other hand was forever known as a standout player, especially after his performances on Genji while playing for the Paris Eternal. But so far it has been his flexibility that has particularly impressed me, most notably the way in which he exceeded expectations on Tracer. His Doomfist is infectious to watch and I’m most excited to watch his Symmetra this stage.

There are other great talents, including Rookie of the Year favourite Pelican, but it is very hard to back anyone other than a Dallas Fuel member here, as they are just a step up on the rest of the competition.

Now For The Harsh Bit

There have been some tragic performances so far in the season, with the LA Valiant, Vancouver Titans and London Spitfire all failing to win a game so far. No one wants to repeat what happened to the Shanghai Dragons in the inaugural Overwatch League season, but with only 16 games on offer for some of these teams, it is entirely possible that they may suffer a winless season.

I feel bad calling individual players out, but perhaps the hardest thing that I have seen this season so far was the removal of OGE from the main tank position for the Florida Mayhem, and for him to be replaced by a rookie… DPS player.

It will be hard for OGE, a player who is already heavily criticised, to bounce back from this, but I hope he can in the future, as Florida haven’t actually been that bad overall.

As we look ahead at the second half of the season, the APAC region needs to step up. I’d love to see a team like the Philadelphia Fusion really go for it and challenge Shanghai and the top NA teams. In the same way, those who are in the middle of the pack in NA such as Houston, Toronto and Florida, I would like to see step up and challenge for the top places.

With the Summer Showdown now two weeks in, we are starting to have a clearer idea on who will be the team to beat in the Overwatch League 2021 Grand Finals, and I can’t wait for more action.