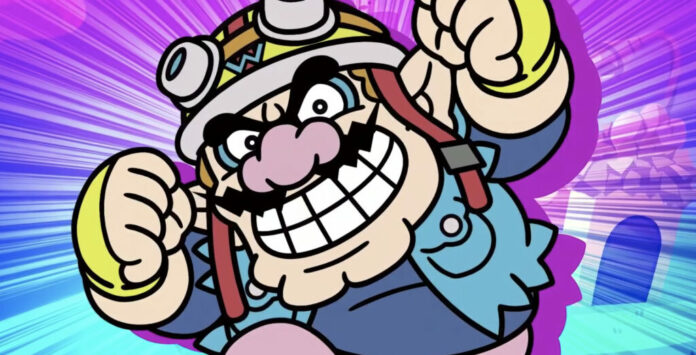 GFK has released the UK physical sales charts for the week ending September 11. In massive news WarioWare: Get It Together debuts at number one besting out NBA 2K22and the newest installment of Life Is Strange series, Life is Strange: True Colors. Let’s take a look at the full chart and where each new game is placed.

As always it is incredible to see the performance of Nintendo games with the Nintendo Switch exclusive WarioWare: Get It Together beating out some heavy hitters to come out on top. This isn’t the first time that the Switch has had a surprisingly strong performance as Animal Crossing: New Horizons previously dominated long after its release and both Mario Kart 8 and Minecraft continue to perform as well.

The main thing to point out is that these charts are solely for physical sales in the United Kingdom which means online purchases and downloads aren’t included. This is likely why the Nintendo Switch release has beaten out the major AAA release of the newest NBA 2K game, as Nintendo tends to have higher physical game sales than its other console counterparts.  We also saw last year with 2K that physical sales took a sharp drop. In addition, the NBA isn’t as popular in the UK as it is in the U.S. which likely helped WarioWare debut at the top spot too.

Life Is Strange: True Colors debuting outside of the top 5 was a surprise but the game didn’t really get a lot of buzz around it and likely flew under the radar for many. Also, this is the first in the series to actually come packaged as one game, whereas the other entries were episodic and more likely to be bought piecemeal digitally. However, The game’s major critical acclaim will likely see it have some longevity in the charts as more people pick it up over time.