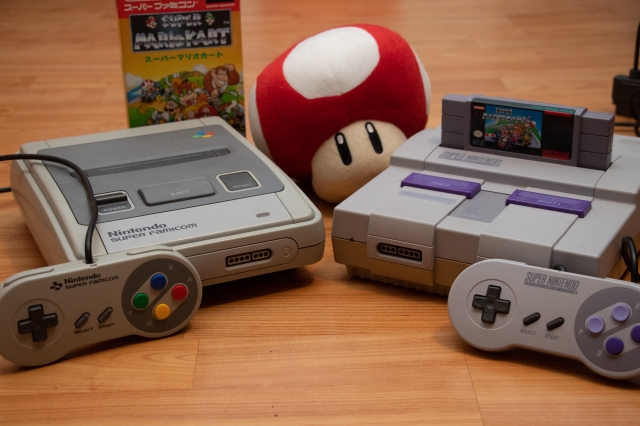 23rd August 2021 marks the  SNES’ 30th anniversary and it is important to take a look back at what the vaunted system has meant to the industry. There are not too many consoles that have left such a legacy and imprint on the lives of gamers. Legendary mascots such as Mario and Link have arisen from SNES games, continuing their popularity generations later.

The SNES’ 30th Anniversary: A Legendary Mark in The Gaming Industry

Birth of a Legacy

Released on August 13th, 1991 in North America due to the success of its predecessor the NES, the SNES showed off the improved sound and graphic capabilities. Infamous series was now reimagined such as; Legend of Zelda, Donkey Kong, and Super Mario Brothers. I can remember the joy of being able to experience games better due to the SNES’ 16-bit processor. While the original had great multiplayer titles, the upgraded successor’s capabilities just made them more appealing and enjoyable.

The clamour for SNES games has been strong, which is why we see them ported to the Nintendo Wii and Switch stores. While they may barely hold up to its’ predecessor’s technological upgrades, having such an impact on people’s childhoods has kept them alive throughout. Who doesn’t want to sit down and replay some old classics that take you back to a time when things were simpler and more fun? This has spawned online ROM hacks and ROMs that replicate the console’s games on PC. While Nintendo has been in a constant legal battle to put a legal halt to these hacks, these represent the unwavering popularity that the SNES still has on gamers today.