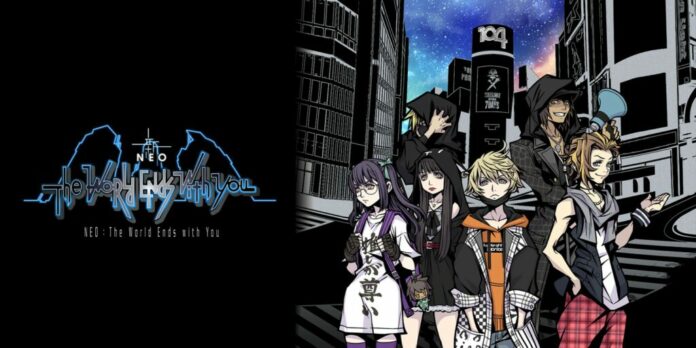 Famitsu has released the latest weekly Japanese sales charts for the week ending August 1.  The most notable news is that NEO: The World Ends With You debuts at the top of the chart following its release on July 27, 2021. This offers a slight shakeup to the charts which have long been dominated by Nintendo releases. Interestingly, NEO charted twice across two consoles. Let’s take a look at the top 10!

NEO is a much-anticipated sequel for the original The World Ends With You and it selling so well really tells us something about how beloved the DS cult classic became with people and almost feels like the first game was somewhat wasted on the DS.

Despite being knocked off its perch Skyward Sword put up a fight, selling 18,620 units in the week which was less than 200 units behind NEO: The World Ends With You.  The revamp of the Ace Attorney series enjoyed a good debut week also as it debuted at the number 3 spot with just under 15,000 units sold.

It’s nothing new but 9 of the top 10 games this week were on the Nintendo Switch, again this is further evidence of the consoles sheer dominance in Japan which has been prevalent to those following the charts for some time now.

New Explanation Trailer Gives a Deep Dive Into the World of...