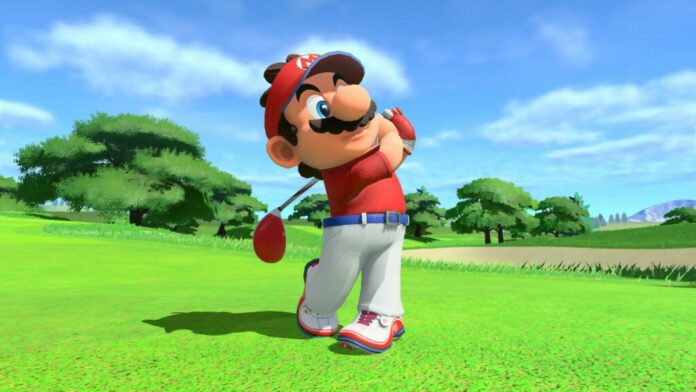 One of the biggest releases in the world of gaming in June 2021 was that of Mario Golf: Super Rush.  While the game wasn’t met with overwhelming critical acclaim there is always some buzz when Nintendo releases a new game.  This buzz wasn’t enough to get Mario Golf: Super Rush to the top spot of the UK games charts for June over at GfK. In fact, Nintendo’s newest release missed out on the top 5 entirely, who beat it? Well, let’s have a look.

Mario Golf failed to reach the top of the chart but it is hanging with the big boys so to speak as there is no shame in losing out to massive series’ like FIFA, GTA, and NBA 2K.  What likely worked against Nintendo is the fact that Mario Golf was released on June 25 so despite topping the weekly charts upon its release it didn’t have much time to catch up to some of the major AAA releases.

The data from GfK also doesn’t have digital sales data for Nintendo games which generally gives other releases the edge and is likely what kept Super Rush out of the top 5 for June.

So far it doesn’t seem likely that we will see the game make much of a fight for top spot in the July sales charts as the weekly data for physical UK sales showed a huge drop-off with the game falling from the top spot after just two weeks, and as we end July it is nowhere to be seen in top 10’s.  Whether it was poor reviews or Nintendo fans changing focus to Legend Of Zelda: Skyward Sword it seems like Mario Golf: Super Rush’s stay at the top was a flash in the pan