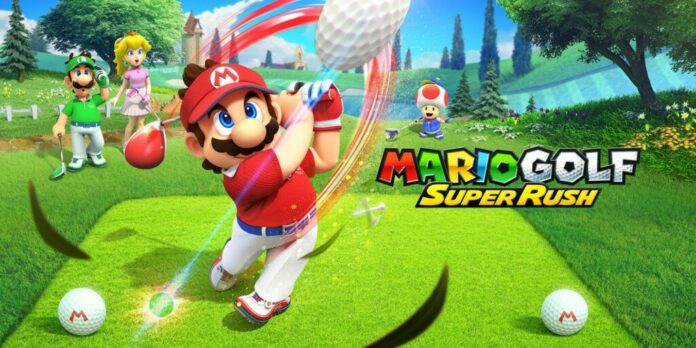 As many probably predicted Nintendo’s latest Mario release rocketed to the top of the sales charts.  The Mario series will always be one of the most popular Nintendo has and pretty much any new addition is bound to sell well.  Couple that with Nintendo’s long-standing dominance when there’s a lack of major AAA releases and it would seem we could see Mario Golf: Super Rush occupy a top spot in the charts for some time, taking over the mantle for the previously dominant Animal Crossing: New Horizons.

What’s interesting is that Ratchet & Clank only lasted two weeks on the top spot.  For a game that achieved such massive critical acclaim, it’s interesting to see it fall to the third spot so quickly.  If we had to guess we would put this down to the game being a Playstation 5 exclusive which limits its market due to the console’s sales being limited by constant stock shortages.  Putting a PS5 exclusive against a brand new Mario game for the more plentiful Nintendo Switch was always going to see such a shift, although the months old FIFA 21 overtaking Ratchet & Clank is still a surprising move.