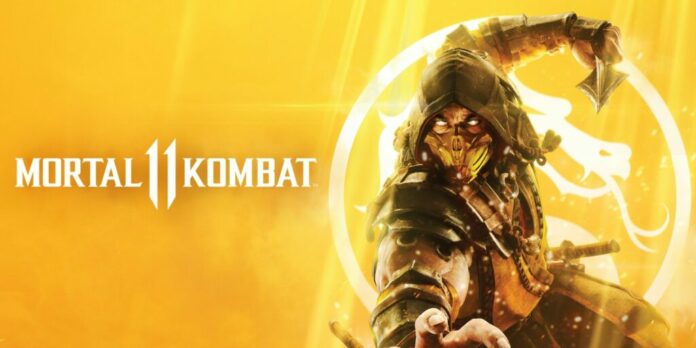 Mortal Kombat 11 was launched to much fanfare on 23rd April, 2019. It was the final game in the trilogy which began with Mortal Kombat 9 in 2011, and it received mostly positive reviews.

A story expansion titled Aftermath was released in May 2020 followed by the release of Mortal Kombat 11 Ultimate in November 2020, which collected all of the DLC into one package & included 13 additional ‘ kharacters ‘. But fans & players who have been receiving support for the past 2 years, would be disappointed to note that the game’s development cycle is now over. The studio issued the following statement :

“NetherRealm is now focusing on its next project and after more than two years of supporting Mortal Kombat 11, DLC for the game, including characters, has come to an end.”

Fans expressed shock to the declaration. But the reactions after that were mixed. Many noted that NetherRealm’s games tend to provide post – launch support & additional updates such as new kharacters, buffs/nerfs of power levels, etc. for this exact duration post the launch, so they weren’t surprised. Others, however, were disappointed because their expectations of additional kharacter skins were not met. But there was an overall sense of nostalgia.

As per NetherRealm’s announcement, details about their upcoming game should be expected by 2022 or even later this year. After releasing Mortal Kombat X, NetherRealm went on to create & release ‘ Injustice 2 ‘, before coming back for the latest iteration, which was MK 11. This has led to much speculation that the upcoming game would be ‘ Injustice 3 ‘. Fingers crossed. Let’s hope to know more about this soon.

Would there be a Mortal Kombat 12 ?

Mortal Kombat 11: Aftermath had two endings. In the Shang Tsung ending, he manages to beat Fire God Liu Kang, Kronika, et. al, and manages to control all the realms with his iron – fisted will. But in the good ending, Liu Kang beats Shang Tsung, who turns into a pile of sand. The fire God gains control of time, and pays a visit to the Great Kung Lao from centuries ago in order to train him.

If this is the starting point of the new game, then there would need to be major changes in the roster. This is because humans such as Johnny Cage, Sonya Blade, Jax Briggs, etc. cannot survive for such a long duration. However, certain creatures such as Onaga, Moloch have long life spans. Even Edenians such as Sindel & Rain can survive for thousands of years. This means that players from previous versions of the game could be included, in order to create a change of scenery.

Another potential storyline could be that Liu Kang discovers an alternate universe, or a pocket dimension, where a series of different kharacters exist, and then both the fighting worlds are combined. However, this concept was used in MK 11, albeit with different versions of the same kharacters, so this may not be the best fit.

Whichever route NetherRealm takes in the future with Mortal Kombat, it is bound to create great interest and make for some awesome gameplay. The Mortal Kombat trilogy storyline was one of the best in video game history, and expectations are high sky. We hope that NetherRealm continues to knock it out of the park.