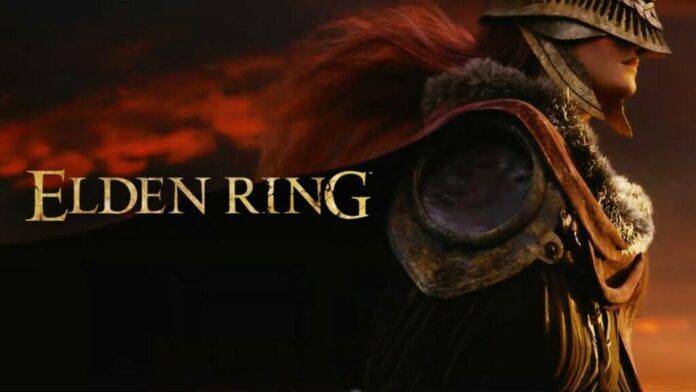 Other than The Legend of Zelda: Breath of the Wild 2 the game that so many have been talking about was finally unveiled at Summer Game Fest 2021 and it saw Elden Ring confirmed for January 2022.

The game is slated for a release date of January 21st 2022 and will be released on PC, Xbox Series X/S as well as last generation consoles although the game will not be coming to the Nintendo Switch.

The game is being published by Bandai Namco and is a collaboration between Game of Thrones author George R.R. Martin and FromSoftware. The title was initially announced back when things in the world were still relatively normal at E3 2019 and it whetted many an appetite for a game that could be of the highest of quality.

Gamers have been made two wait a long time for more news but now we know when the game will come and have seen a shiny new trailer too.

As you would expect from a world coming from the mind of Martin, these are fantastical worlds and if you have played the likes of Dark Souls this is going be a game that will appeal to you.

Expect to be using your horse to get through these worlds as you will play solo or online with other players. FromSoftware say this is a world that is bigger than anything seen before in their previous titles and they cannot wait to bring this new world to gamers on January 21st 2022.

Last Word on Gaming will be following this epic game closely but for now you can check out the official trailer.