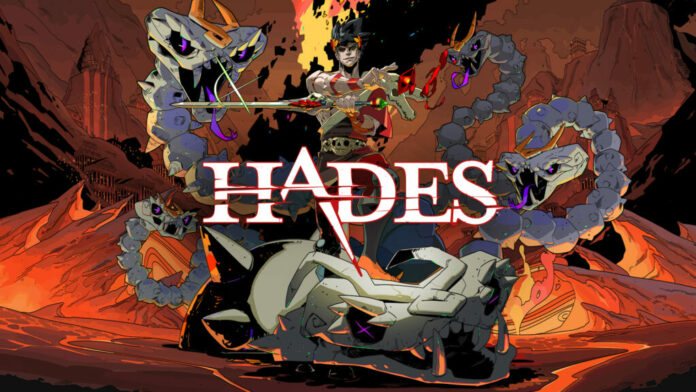 Developed and published by Supergiant Games, Hades became one of the biggest talking points at this year’s BAFTA Game Awards. Most notably, it was put in contention for Best Game of the Year; other titles in this category included Animal Crossing: New Horizons, Ghost of Tsushima, Half-Life: Alyx, The Last of Us Part II, and Spider-Man: Miles Morales. Among a line-up of heavy-hitting titles, it was Hades that took home the biggest award of the show.

Deserved Success as Hades From Supergiant Games Wins at BAFTA’s

During the event, Hades won a total of five awards. In addition to Best Games, it was awarded Artistic Achievement, Game Design, Narrative, and Performer in a Starring Role. Hades was nominated for eight categories, including Music and Audio Achievement, as well. Nonetheless, the Supergiant Games title won five awards, the most of any title during the show; while The Last of Us Part II took three awards, Animal Crossing: New Horizons and Sackboy: A Big Adventure each took two.

Released on September 17, 2020, Hades by Supergiant Games is a roguelike title in which the player takes on the role of Zagreus. As the son of Hades, Zagreus is tasked with escaping the Underworld in order to reach Mount Olympus to be united with his mother. Along the way, he battles through multiple randomly generated rooms full of monsters. Zagregus will encounter Olympians such as Poseidon, Ares, and Hestia, who assist the protagonist with various enhancements that boost his speed, attack, and other attributes.

Following its release, Hades by Supergiant Games was considered, by many, to be one of the best games of 2020. In addition to BAFTA Best Game of 2020, it won Best Indie at The Game Awards and Critic’s Choice at the Golden Joystick Awards, just to name a few accolades. Hades is the fourth title developed by Supergiant Games, along with Pyre, Transistor, and Bastion.

Given the hit that Hades became, it should come as little surprise that it claimed as many BAFTAs as it did. It was considered the indie darling of 2020, taking the attention of gamers by storm. In addition to being an exciting game, encouraging players to improve in spite of multiple game over screens, it is artistically impressive as well. From the main character to the Olympians he encounters to the world itself, Hades is a game with incredibly deep lore, inviting players to learn as much about it as possible.

Without question, Hades by Supergiant Games is the most successful game from the developer to date. Each of the accolades it has earned, whether from BAFTA or otherwise, has been well-earned. For those that haven’t experienced it yet, it’s worth giving a try. Even for those that don’t lean toward roguelike games, Hades is worth diving into all the same.