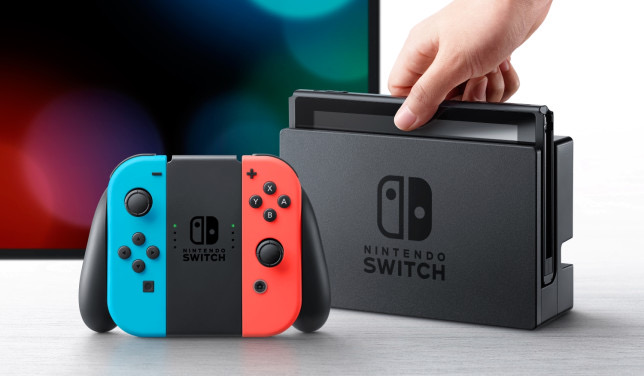 The Nintendo Switch turns 4 years old today.  In those four years, it has revived Nintendo’s status as a gaming giant following the disappointing run of the Wii U which saw Nintendo fade to the background while Sony and Microsoft surged ahead.  The Nintendos Switch and its host of great games have been key to the revival of Nintendo, so what games have been key to this success?  Let’s find out.

The Nintendo Switch having games like Witcher 3 and The Elder Scrolls V: Skyrim in its catalog is a massive boost for the console.  Both open-world games are massively popular on home consoles but the Nintendo Switch offered players the chance to take these games on the go to explore these worlds wherever they are.  The fact that both games only see a minor dropoff in quality is a showcase of the power of the Nintendo Switch console and helped the Switch gain a fanbase that the Wii U never could.

Some of Nintendo’s greatest and most beloved series’ have received high-profile additions on the Nintendo Switch.  Super Mario Odyssey, Legend Of Zelda: Breath Of The Wild, Animal Crossing: New Horizons, and Mario Kart 8 Deluxe have all been major hits for the Nintendo Switch, with Odyssey and BOTW being considered two of the best games in each series history.  Animal Crossing has been a huge hit for the console that continues to sell incredibly well long after its release.  Nintendo IP exclusives have always been a major reason to acquire Nintendo consoles and the Switch has hit a number of home runs with Nintendo’s most beloved characters.

Wii U Classics Not Going To Waste

As mentioned previously the Wii U was a bit of a failure for Nintendo, the Nintendo Switch Lite alone has outsold it.  Despite the poor sales, the Wii U was home to some classic titles like Super Mario 3D World and Pikmin 3.  The Nintendo Switch has given these games a second life and brought them to much bigger audiences, the 3D world port launch sales were 190% better than the Wii U.  Re-releasing Wii U games has allowed the Switch to provide fresh games to a large part of its audience while also giving these games a second chance at success.