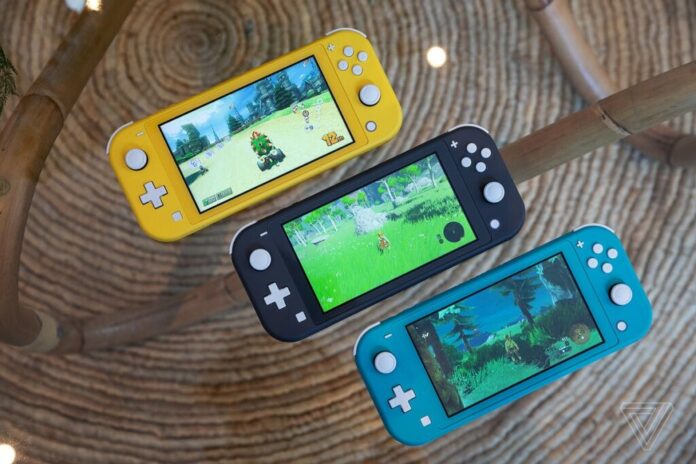 In its latest Nintendo financial report, for the third quarter of its financial year, the company revealed sales information for the Nintendo Switch console and the Nintendo Switch Lite version.  In the report, it was revealed that the Switch Lite has sold 13.53 million units since its 2019 release.  On their website Nintendo has the Wii U’s lifetime sales as 13.56 million units.  This means that the dockless, cheaper version of the Switch has likely outsold Nintendo’s last major release.

The Nintendo Switch has been the major release that Nintendo needed to once again become a major player in the gaming market.  The Wii U was a relative failure with the console falling short of the 15 million mark, this coming after the Wii and Nintendo DS both hit the 100 million. In fact, according to their website the Wii U is the lowest selling console in Nintendo’s history.

Unlike the Wii U, the Nintendo Switch is on course to be one of the biggest consoles in Nintendo’s history, the fact that the Switch Lite is on the verge of overtaking a major console in sales just shows how big a success the Switch has been for Nintendo.

All eyes will be on Nintendo’s March Financial Statement release as it will contain a full year’s worth of data, and will let us know whether the Nintendo Switch Lite has in fact passed the Wii U in sales or not.

We spoke about it in a previous article but the financial statements also confirmed that the regular Switch had sold 15.5 million units in Japan, making the recent Famitsu report that it had 18 million units sold in Japan seem accurate.  If you’d like to weigh in on Nintendo Switch’s dominance in Japan please do so over at LWOS Boards, a community of fans that spans a number of sports and other interests like gaming.