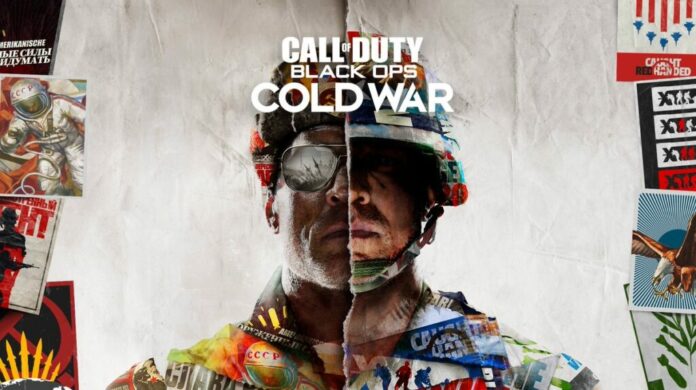 The Call of Duty file size for updates is starting to get out of hand. One of the biggest franchises in gaming keeps growing in terms of players which is great, but the increase in file sizes is starting to become a GB thief.

Call of Duty File Size Is Ever Increasing

How Big is Your Hard Drive and SSD?

On the evening of February 24th, the Call of Duty: Black Ops and Warzone Season Two updates landed and they did so with a pretty large bang. That loud bang was the sound of your hard and solid state drives starting to crack under the size of the files. So the question is; does size really matter?

500GB consoles are already struggling with increased gaming sizes of the new generation of consoles leading to additional SSD’s being an almost vital purchase if you want to keep all of your games in the same place and have ease of access to them. Here are the update sizes confirmed by the official callofduty.com webite;

File sizes increasing is nothing new and it is not a huge surprise but there is an issue here that needs to be fixed before gamers start to become frustrated at having to install and uninstall games just to free up space.

With PS5 and Xbox Series X you will have 1TB as standard and with an extra 1TB for an SSD you are pretty well covered. Those with the last generation of consoles such as PS4 and Xbox One and even the Xbox Series S however, are going to find just one game with updates takes up the large chunk of storage space available to them.

This is anti gamer friendly in my viewpoint. Consoles are not cheap and if you are going to have to buy one or two SSD’s that can cost over £200 you will fast be in a situation where you may as well just buy a high end PC. Activision need to get their house in order over this and think about how they remedy the problem before they alienate the very gamers that make their games a huge success.