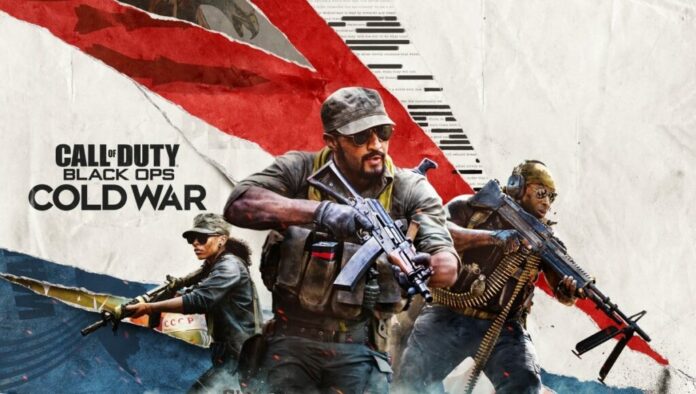 Mat Piscatella of NPD Group has released January’s sales charts for the US.  Call Of Duty: Black Ops: Cold War tops charts for a third straight month, meaning it’s topped the charts every month since its release in November.  Most of the charts remained steady from December’s festive rankings despite the release of Io Interactive‘s Hitman 3 in late January.  Let’s take a look at the charts.

Despite the release of Hitman 3 late in January, the top 6 spots showed little movement.  Call Of Duty: Black Ops: Cold War remained at the top while the other members of the top 6 only moved up one spot from December solely due to Cyberpunk 2077 falling from grace so quickly.  Cyberpunk’s fall made sense due to the overwhelmingly negative reception the game received, the PlayStation 4 version currently sits at a 3.6 user score on Metacritic.

Nintendo’s key two games, Animal Crossing and Mario Kart, continue to display incredible longevity in the sales charts.  Ring Fit Adventure must have received a bump from all the New Year’s Resolutions as it jumped up from 19th to 7th.

Call Of Duty: Modern Warfare made a very surprising jump into the top 10, the 2019 Activision release came out of nowhere to outsell more modern games like NBA 2K21, Immortals: Fenyx Rising, and Cyberpunk with ease.

It will be interesting to see if a full month of sales can help Hitman 3 establish a spot in the top 20 in February,

What I Want From The Next Ratchet & Clank Game