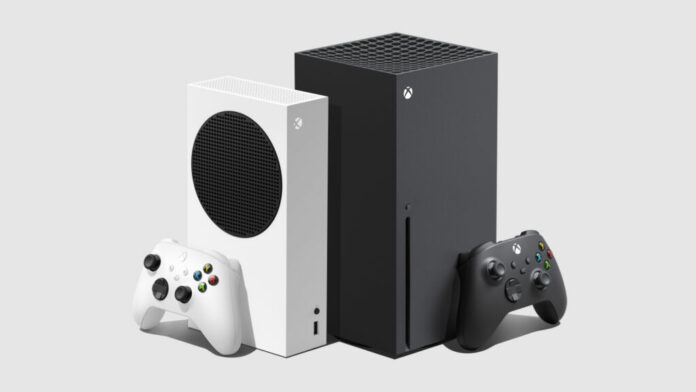 The Guardian newspaper has reported that the launch of the new Xbox series X/S is the largest Xbox launch in its history. Despite reports of certain issues with the new consoles, it seems that the gaming community has bought into the next generation from Microsoft.

Backwards compatibility and the Xbox Game Pass are proving to be popular among gamers. The Xbox Series X/S has a vast catalogue of games to play with a selection optimised for use on the new behemoth console. One thing that the next consoles do not have through are exclusive games at launch. This raised many eyebrows in the gaming community bit it would seem that has not put the consumers off from parting with their hard earned cash.

Phil Spencer, executive at Xbox was excited to tweet the news that in the first 24 hours of being on sale, more units were sold in more Countries than previous Xbox consoles.

Spencer was not willing to provide exact figures though:

“I don’t want my team’s focus on [console sales]. The primary outcome of all the work that we do is how many players we see, and how often they play. That is what drives Xbox.”

Phil Spencer has said from the outset that he wants to look at player numbers rather than numbers of Xbox sales. This is because of the Game Pass with Spencer well aware that if gamers have a PC and Game Pass they are unlikely to but one of the new consoles.

“That’s the thing I want us to be driven by, not how many individual pieces of plastic did we sell”

So it looks like Xbox Series X has started on a high. With PS5 to come, the next generation is off and running.