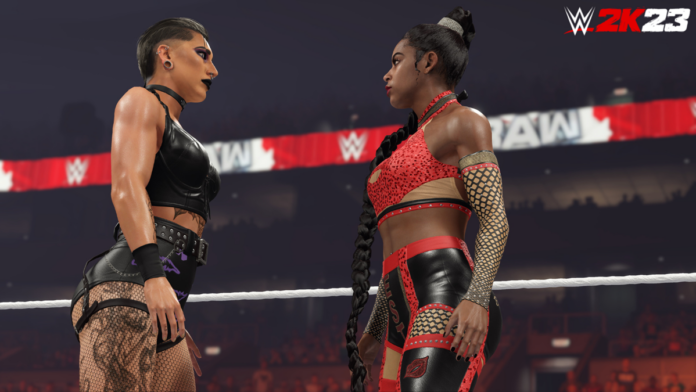 With the cover star and release date for WWE2K23 announced we have decided to start putting together the announced WWE 2K23 roster. This article will update as new names are announced but for now, it includes everyone announced in the first news drop for the game.

More information on the game is expected to drop on future episodes of WWE television. We will be keeping up with all of the roster additions from now until the full release.

Check out our tips & guides to see guides and walkthroughs for a number of games including past editions of WWE 2k.