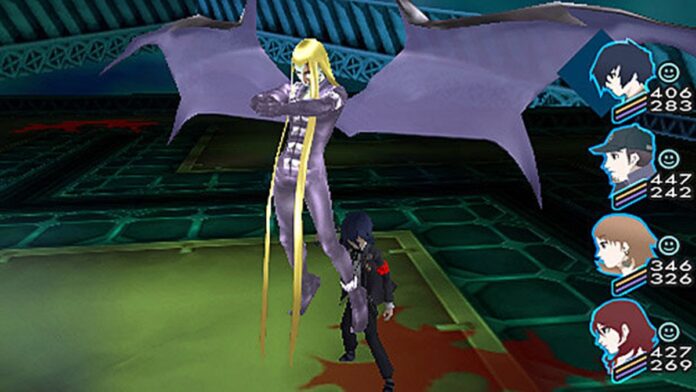 The Tartarus bosses are almost notorious for being as tough or tougher than the Full Moon bosses in Persona 3 Portable. In this first article I will be taking a look at how to beat the Venus Eagle, the first of many mini-bosses scattered throughout Tartarus. This Venus Eagle guide will have tips, level details, and weaknesses for the boss.

You come across this boss on Level 5 of Tartarus, it is the first boss faced in the game. There are three of them to battle with the original three SEES members of MC, Junpei and Yukari.

The Venus Eagle nulls Light, Dark, and Wind attacks while draining Fire. This makes most Persona attacks the team has completely useless. This boss is weak to Pierce attacks however.

The Venus Eagles are Level 5 enemies. All three have 150 HP and high agility so they may dodge your attacks.

Yukari Takeba is the key to victory in this one. She has the ability to deal Pierce damage so will be able to knockdown the enemies unlike Junpei and the MC.

If you’ve obtained an Apsaras by this point DO NOT equip it. Apsaras is weak to Slash attacks and will be hurt easily by the Venus Eagles, instead stick with Orpheus and his physical attacks.

Junpei Iori is essentially useless here as he is weak to Garu and only has Agi, at most, or a physical attack. That said his strength can come in handy in dealing damage should Yukari miss a shot.

What do you think of our Venus Eagle guide?  Chime in and let us know.