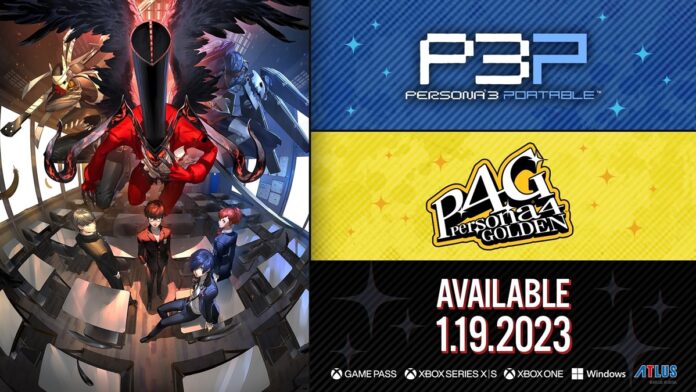 4/18: What was the style of houses in the Jomson period called?

4/27: Do you know when numbers were invented?

5/6: What do you call water without much calcium and magnesium?

5/13: How fast would you say the Earth rotates near the equator?

5/15: One of the items on the menu for the family is “pan.” How would you translate this to English?

5/20: How fast does the Earth rotate near the equator?

5/21: What’s the name for water high in calcium and magnesium?

6/15: Fill in the blank with the appropriate conjunction: “It rained all last week *blank* it’ll rain again today.”

6/25: Which form of natural magic was used to look for water sources?

6/29: Which way does the swirl go in the northern hemisphere?
A. It can go either way

7/3: How am I supposed to know about someone who lived that long ago? What do I say…

A. The Global Heritage Pavilion

7/8: Which of these phrases is incorrect?

7/9: What law served as a foundation for the development of feudalism?

7/10: What is the mystical study of Jewish texts?

7/11: What title did Taira No Masakado claim for himself?

7/14: What form of natural magic was used to find water sources?

7/15: Some Europeans call this creature “devilfish” and refuse to eat it.

7/16: Who established the Kamakura shogunate?

A. Minamoto no Yoritomo

A. I went, I learned

9/1: What do you call the phenomenon when electrical resistance is zero?

9/11: Which book helped further the art of magic during the Renaissance?

9/14: Which of these is NOT one of Japan’s prohibitions on nuclear weapons?

A. Can’t let others produce

9/26: What is the collective name for the four holy numbers in numerology?

A. To excite the Audience

10/13: What is the number one source of stress for women?

10/16: The Ohnin War was one of two incidents that triggered the Sengoku era. Which was the other?

10/19:How many calendar patterns are there?

A. By fermenting them

10/23: Who was the founder of Theosophy, which gave rise to many magical societies?

10/29: One type of enzyme’s function is to break lactic acid into glucose and galactose…What is that enzyme called?

11/7: As Sei Shounagon once said, “Fuyu wa tsutomete…” I’m sure you know what that means

A. Winter mornings are pleasant

11/12: What is the ancient Indian magical text I mentioned today?

11/30: They used white makeup, plucked their eyebrows in favour of drawn-on ones, and coloured their teeth with limonite. But do you think the men did these things?

A. They did both

12/7: Which allotrope is formed by three oxygen atoms?

A. Winter mornings are pleasant

12/18: Which plural is formed correctly?

12/22: What is the feeling of happiness in a near-death experience called?

1/9: I mentioned two Greek sorceresses. One was Medea; who was the other?

There you have it. Our full list of Persona 3 Portable answers for all exam questions and answers.

What do you think of our Persona 3 portable answers guide? Chime in if we missed any!