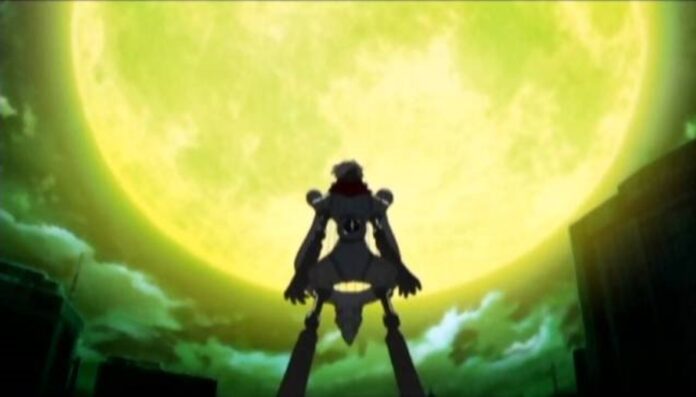 The third full moon boss in Persona 3 Portable is the Hierophant. This is considered a tough battle by many due to its strong attacks and lack of weaknesses. In this Hierophant boss guide, I will be taking a look at boss level, player level, and providing other tips to win this battle.

The Hierophant has no weak point to exploit. It actively nullifies Light and Dark attacks. It will also repel Electric attacks as that is its main strength.

This boss is a Level 24. I would recommend meeting it at that level or higher in order to make life a little bit easier. Specifically, I would level up Yukari before this fight as she is a solid healer to help the group withstand strong attacks. Preferably, level her to the point she has a group healing move rather than just a singular healing move.

The optimal lineup for this fight is MC, Yukari, Junpei, Akihiko. Akihiko resists electrical attacks which makes him an essential part of the team.

This boss has a Dekaja ability so if you activate any of the kaja buffs, the boss is likely to use up an attacking slot by dispelling them with Dekaja.

As the MC try to bring persona strong against electric moves/strikes so your team can have two characters who can survive the Hierophant’s Zionga attacks, also attempt to bring a persona who can undo the effects of “Prophecy of Ruin” which causes fear.

You may have to grind this one out but with a solid healer and an electric resistance on MC you should be able to outlast the boss.

What do you think of our Hierophant boss guide?  Chime in and let us know