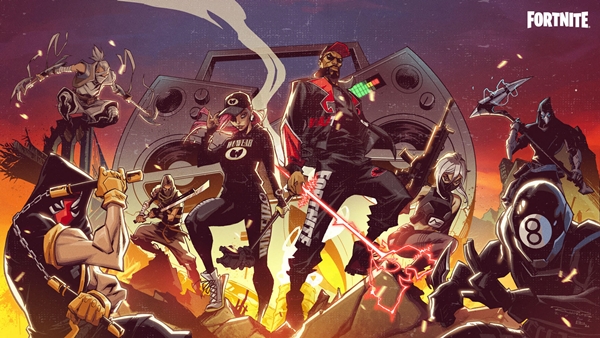 Starting the New Year off right is important, and what better way to do that than by playing some of the most popular online games out there? Whether you’re looking for something to do on New Year’s Eve or just want to have some fun, these popular online games are sure to keep you entertained.

There are plenty more great online games available on New Year’s Eve, so don’t be afraid to try something new.

The start of a new year is always a time to celebrate and reflect. This year, why not go beyond the traditional ways of celebrating New Year’s Eve and try something new? From online bingo to social gaming, there are plenty of fun activities available online that are sure to make your New Year’s celebration one you’ll never forget.

Runescape Prepares for Their Biggest Boss Battle Yet in Twilight of...