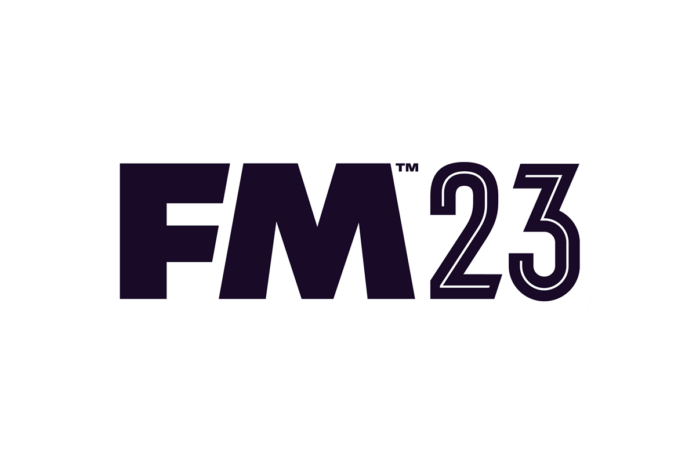 One thing that we can all agree on, goals are crucial to success in football. You can be as defensively solid as anything, have all the best prospects lined up, but if there’s nobody adept at putting the ball into the net, then it’s all for nothing. Football Manager 2023, and every Football Manager game, is the exact same. Without goals, it is almost impossible to win. That’s why I have put together this list of the best young strikers in FM23.

No list of the best young strikers, or even the best wonderkids is complete without Endrick. The teenager has already attracted real-life interest from some of the biggest clubs in the world. This should already tell you enough about his talents. In FM23, he will quickly blossom into an unstoppable front man who can lead the line for over a decade to come.

Another Brazilian Serie A star, Leonardo currently plies his trade for Santos. He comes ready-made with a high finishing stat, great acceleration, and good composure. While his price can be a bit high, he is just 19 and develops pretty quickly into a strong all-around striker.

Adeyemi is the epitome of the modern striker. His pace and acceleration are already excellent, as are his dribbling skills. His finishing begins at a 13 but his ability to create chances is second to none. Once his finishing comes along he becomes a pretty deadly striker to have in your arsenal.

Borussia Dortmund is, as always, a breeding ground for excellence. Moukoko is their latest starlet to earn a starting spot. At just 17, he already has all the attributes you could ask of a top-level striker. He can finish, he can dribble, and he’s got the raw physical stats to develop into one of the best strikers in the game.

The Championship is beneath a talent of Pedro’s level. That means he is likely open to offers from bigger clubs. His versatility is a nice boost to an already well-equipped striker with blistering pace and all-around ability.

What do you make of our list of the best young strikers in Football Manager 2023? Any ommissions?