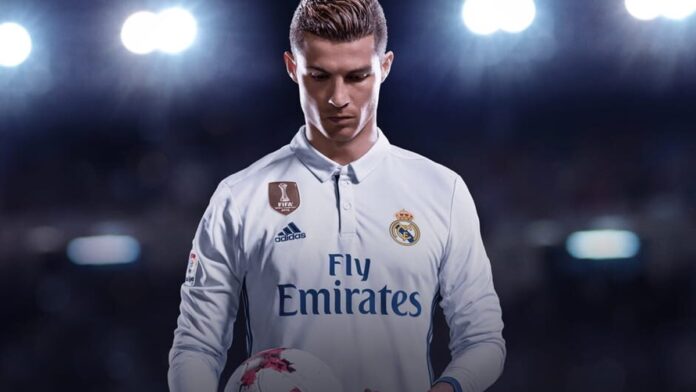 The FIFA series is one of the biggest in all of gaming. It is far and away the highest-selling sports series of all time, trumping Madden NFL, Tiger Woods/PGA Tour, WWE 2K, and all other comers. But what is the top selling FIFA game of all time to date? Let’s take a look at the top 10.

We enter the top 3 with FIFA 11 which outsold a vast majority of the games that were released afterward. FIFA 11 received rave reviews upon release and came out on 12 different platforms which explain its high sales. This was also the game that introduced career mode to the series which became a massive attraction.

By the late 2010s, FIFA had reached its zenith and FIFA 19 was the end of its peak. This game featured the last game in the Alex Hunter storyline which the series spread across three different entries as a cinematic career mode. The Hunter storyline proved to be a major draw as its finale stands tall as the second best-selling game in series history.

Over six million units clear of its nearest competitor the 25th-anniversary game will likely stand undefeated as the top selling FIFA game of all time. The FIFA brand going away is part of that but the series has also fallen from its previous peak and recent editions haven’t hit the sales that FIFA 18 and 19 did for various reasons.

This game’s appeal was based largely around it celebrating 25 years of FIFA with the implementation of the ICONS in FIFA Ultimate Team, by far the game’s most popular feature, and housed the second chapter of the Alex Hunter storyline.