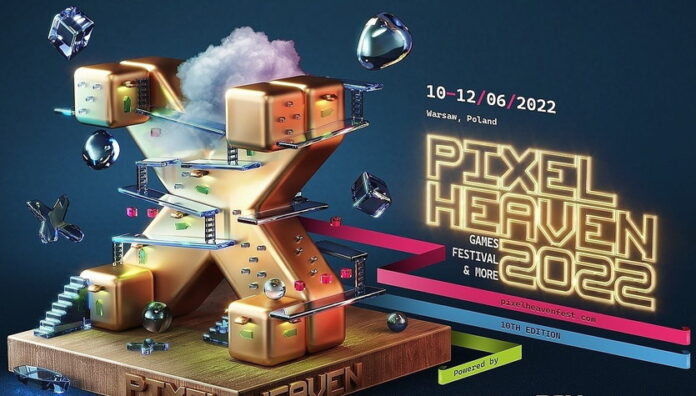 Pixel Heaven 2022 has officially ended. The exhibition and lecture halls were full of gaming fans for the announcement of the Pixel awards Europe winners. Special guests attracted crowds of players wanting to listen to game development legends – Éric Chahi (creator of Another World), Jordan Mechner (author of Prince of Persia), and Martyn Brown (creator of Team17).

The second day of the event was a celebration of European game developers – 13 games were nominated for Pixel Awards Europe 2022. The winners were:

The festival will come back. In less than a year, which will be full of new game announcements and releases, gamers will be able to unite again during Pixel Heaven 2023.  You can follow the 11th edition of the festival here.

This year’s Pixel Heaven Festival set the event’s new attendance record. Over 6,500 people visited the largest gaming celebration in Warsaw and shared their passion with other enthusiasts. The winners of the biggest European indie competition Pixel Award Europe 2022 were announced during the festival`s gala.

Do you agree with the Pixel Awards Europe Winners? Who do you feel should have won instead?