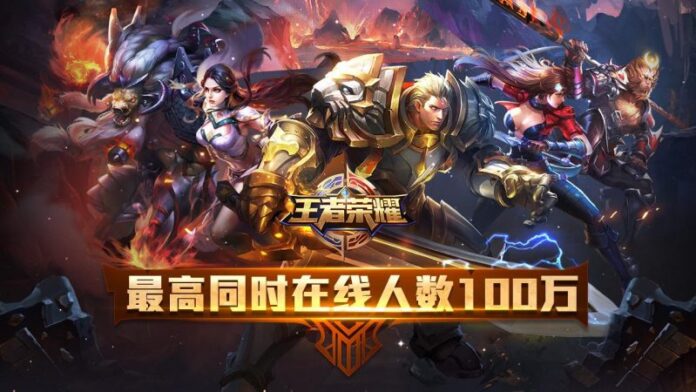 The MOBA genre is one of the most popular in gaming right now. Standing for Multiplayer Online Battle Arena the genre has taken off with players all over the world testing their skills against other players from around the globe in a battle to claim glory. Mobile MOBAs are a growing market in the MOBA scene with a number of titles standing out on handheld devices.

There’s no better place to start than the game that really kickstarted it all. Fortnite is a cultural phenomenon that has worked with mainstream stars like Wu-Tang Clan, Marvel characters, Ninja, and more. The game is available on mobile devices to play with all of the features you know and love.

King of Glory/Honor of Kings

Tencent Games’ King of Glory (also known as Honor of Kings) is one of the most popular mobile MOBAs in the genre today. By using a virtual d-pad players navigate through team-based battles across multiple game modes. Click here to learn more about Kings of Glory and everything it has to offer.

Another entry and another iconic franchise. League of Legends made the jump to the world of mobile MOBAs with ease and keep all of the fantasy-action style gameplay that fans of the series know and love. As far as MOBAs go on portable devices this is one of the most impressive on the scene.

This elder game has over 50 playable heroes to choose from and continues a variety of game modes from shorter brawls to much bigger 5 vs 5 wars that are sure to get your blood pumping. For a game launched in 2014, its longevity is something to behold. 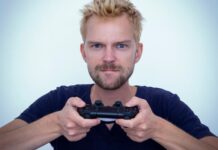 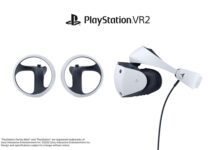 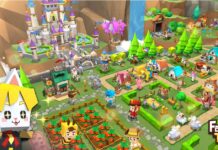