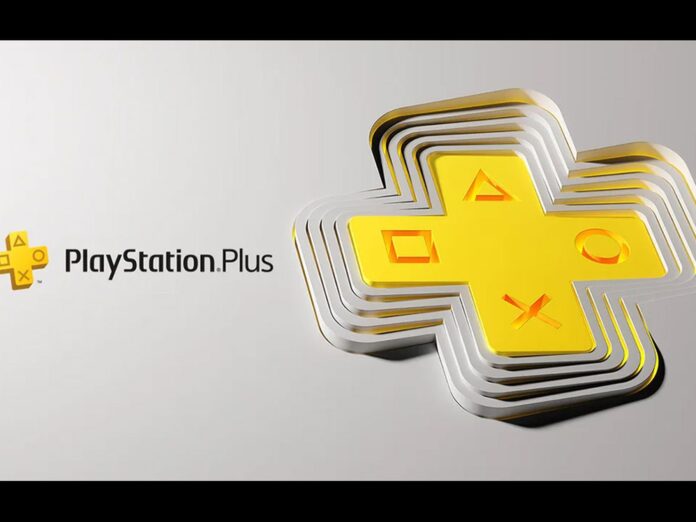 After months of rumours, Sony has finally announced its new and improved Playstation Plus subscription service! The new three-tiered offering will merge the current Plus subscription with Playstation Now, adding cloud streaming and an extensive back catalogue of original PS1, PS2 and PS3 games.

Since the service doesn’t launch until June, it’s hard to know whether it will be able to hold its own against competitors like Xbox GamePass.

The Essential tier will be the Playstation Plus subscription that we already know and love today. You’ll still be getting 2 free downloadable games every month, cloud storage and exclusive discounts as well as the ability to play your friends in online multiplayer.

The first expanded tier, Extra, will give you all these things and more. On this tier, you’ll be able to browse and download a library of over 400 PS4 and PS5 games at no additional cost! Though there won’t be new releases in the library on day-one, you will have access to all the best hits from PlayStation Studios as well as their third-party partners. Incredible games like Marvel’s Spider-Man, God of War, Death Stranding, Marvel’s Spider-Man: Miles Morales, Mortal Kombat 11 and Returnal will be at your fingertips! Sony has promised the library will be regularly updated, so expect to see more amazing titles soon.

The top tier, Premium, has everything long-time fans of PlayStation have been waiting for – backwards compatibility! This tier will add around 340 games from the PS3, PS2, PS1 and even PSP generations! It looks like the PS3 games will only be available for cloud streaming but the catalog of beloved classics from the earlier consoles will have both streaming and download options available. Premium will also give cloud streaming access to PS1, PS2, PSP and PS4 games offered in the Extra and Premium tiers in markets where PlayStation Now is currently available.

For me, the most exciting addition to the Premium tier is the return of demos! Select titles will have time-limited trials so you can try the game out before you commit to spending all that money. Gaming is such an expensive hobby that a lot of us have to miss out on popular titles due to budgetary constraints. Being able to test drive the experience means I’ll be buying more games, as now I already know that I’ll like them going in!

If your country doesn’t have cloud streaming yet, don’t worry! There will also be a Deluxe tier with a catalogue of backwards compatible PS1, PS2 and PSP games that you can download and play, as well as time-limited trials for these. This tier will be offered at a lower price, but this has not yet been announced.

Beginning in June, the initial launch will be in several markets in Asia, followed by a phased release in North America, Europe and the rest of the world where PlayStation PLus is currently offered. Sony is aiming to have most territories live with the new subscription service within the first half of 2022 and has plans to expand the cloud streaming service to additional markets at a later date.

A lot of PlayStation fans have been waiting a long time to be able to play our old favourites again. It’ll be exciting to see if it lives up to the expectations of the gamers.

Leave your comments
0
Thoughts? A GamePass beater?x
and let us know your thoughts!