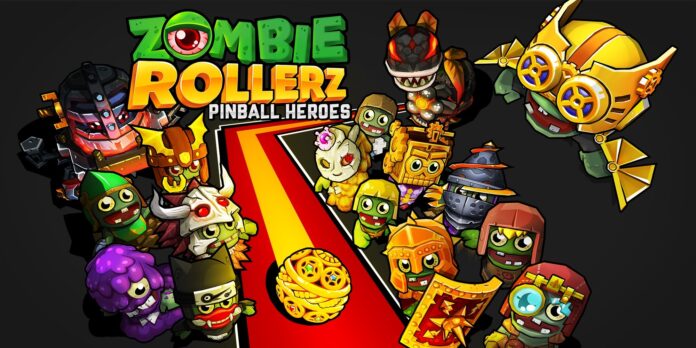 From Zing Games and Daedalic Entertainment comes Zombie Rollerz: Pinball Heroes, a Tower Defence meets Pinball hybrid. This fast-paced, strategic game is available on both the PC and Nintendo Switch and is the continuation of the original classic. Zombie Rollerz: Pinball Heroes focuses on four worlds that are in need of liberation from zombie attacks. However, due to elements within the game, no two playthroughs will be alike. Through the Nintendo Store, the game is 11.70 Euros with a 10% discount until March 18th, 2022.

What Should Players Expect To Experience?

The name of the game is to protect multiple worlds from a zombie invasion through the use of pinball and tower defense stratagems. Players can choose 10 different heroes with their own unique abilities to take down up to 11 intimidating bosses. The game includes random generation so replayability is high and two gamers will never have the same experience. Items can be discovered and acquired through traveling the four worlds. Features include:

What Does the Trailer Reveal?

The trailer shows a charming, cartoonish series of worlds under fire from zombies, in pinball-shaped environments. Players must use the Pinball flippers to launch weapons at the advancing zombie onslaught. The environment itself can be taken advantage of to get one over on your enemies. Every hero is uniquely designed and comes with their own special set of skills.

A New Look At Tiny Tina’s Wonderlands Gameplay By 2K