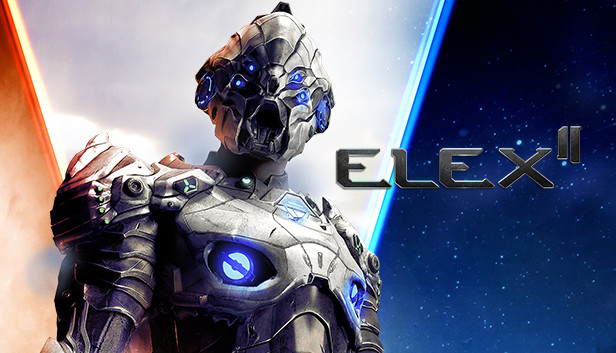 From developers, THQ Nordic and Piranha Bytes comes Elex II, the sequel to the original open-world RPG Elex. The Science Fiction adventure will be available on Xbox One and X/S and Playstation 4 and 5 at differing times than PC. Elex II focuses on a post-apocalyptic world where Jax must not only unite factions against a new threat but find his son after becoming separated. Gamers can order the Standard or Collector’s Edition.

What Does the Trailer Show?

Protagonist Jax, equipped with a jetpack, slices, and dices through alien enemies. When the numbers become troublesome, he uses non-physical attacks to get the job done. The action is fast-paced and has a Mass Effect feel to it. Jax sees the new threat in the sky and immediately goes to each faction to enlist their help. Whether it becomes that easy is not shown, but odds would be against it. After a convincing speech, all factions go to war with the skyborne threat.

What Should Players Expect in the Sequel?

In a return to the fictional planet Magalan, Elex II offers an updated experience, which features:

Who are the Factions to Join?