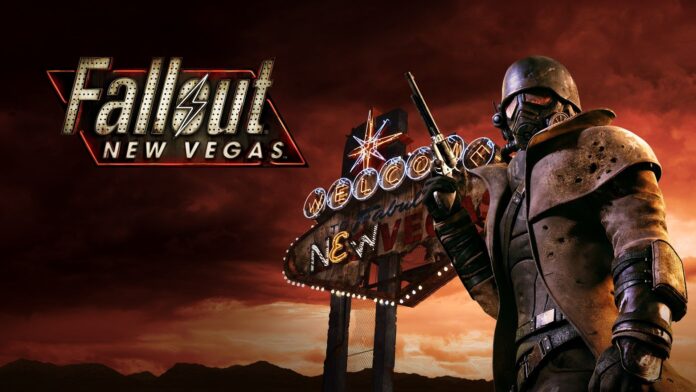 Jordan Middler of Videogameschronicle.com has reported that a Fallout New Vegas sequel is being openly discussed by Obsidian and Microsoft. The report comes after VentureBeat’s Jeff Grubb stated that there is interest in making the sequel. According to Grubb, “We’re talking years and years away. There’s at least an interest and conversations happening about making something like that actually a reality.” Microsoft acquired Bethesda in 2018, giving them the ability to extend the series, should they so choose to.

Rumor: Fallout New Vegas 2 Possibly Being Considered For The Future

Could There Be Fire Where The Smoke Is Stirring?

Fallout New Vegas is considered to be one of, if not the best of the Fallout games in the series. While originally a PC-only franchise, Fallout 3 really set a standard when created for consoles. New Vegas took the next step and created an incredibly deep story of morality and survival. As the “Courier”, you not only are on a mission to discover who left you for dead but determine what path you will take. Will you stand with the New California Republic? Will you have a hand in a brutal overthrow with Caesar’s Legion? Or will you be your own person? The amount of decision-making and the actual CONSEQUENCES of those decisions breathes life into this adventure.

While no direct timeline was discussed, and years away seems to be the starting point, fans of the series should be excited for the new chapter upcoming. Will we all get to be reunited with our favorite courier? Or will there be a new protagonist to take up the fight? Whatever the case may be, just know that interest is still there and usually that means something will come.

Would you be excited to play a Fallout New Vegas 2 title?