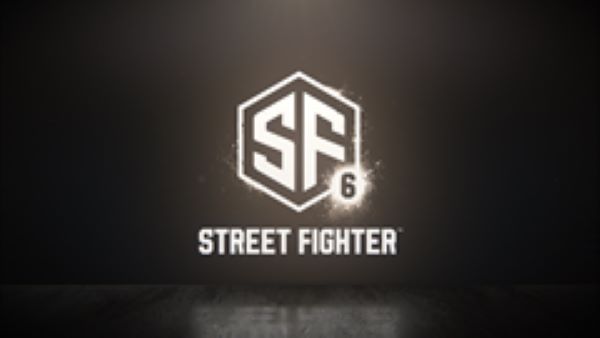 IGN.com contributor Matt Kim is reporting Street Fighter 6 confirmed in a trailer by Capcom. The short trailer shows Street Fighter legend Ryu facing off against Luke from the previous game. The promotional website is currently barren with little information but as the months go forward more details should be revealed. What we do know is that Street Fighter 6, the next evolution of the renowned Street Fighter™ series which has sold more than 47 million units since it charged onto the scene 35 years ago, is now in development.  This trailer also confirmed the release of the Capcom Fighting Collection.

The Return of Legends and New Challengers

The trailer shows an older, but extremely buffed-up Ryu ready to throwdown with Luke from Street Fighter 5. The legendary series has been a gold standard for fighting games since its inception. Fans have been waiting for a new entry into the series and it looks like Capcom will make them wait no longer. Unfortunately, the trailer came after the game’s development was leaked with other games such as the Resident Evil 4 remake. The ransomware attack may have forced the company’s hand in unveiling the trailer. sooner rather than later.

Street Fighter 5 was developed with multiple editions, so one has to wonder if 6 will receive the same treatment. More details are to come out during the Summer of 2022 according to Capcom’s Youtube channel, so be prepared to glove up and step back into the arena!

While the excitement for the next chapter in the Street Fighter saga builds, fans can kick off celebrating 35 years of Capcom fighting games with Capcom Fighting Collection, an anthology of 10 classic titles – including the full Darkstalkers™ series together for the first time ever outside of Japan. Each of the 10 titles in the collection has been revitalized with online multiplayer, enhanced features, and quality of life updates.