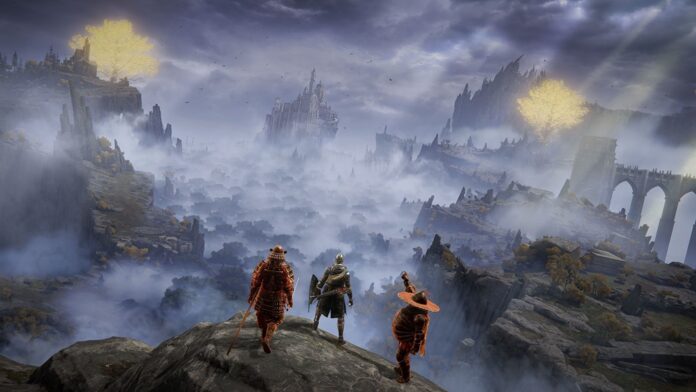 PCGamer.com contributor Andy Chalk has reported that Elden Ring’s Final Class has been revealed by developer FromSoftware as the “Wretch”. The description for the class is, “A poor, purposeless sod, naked as the day they were born. A nice club is all they have.” The reveal comes alongside the “Prophet” class and a week after the “Prisoner” class. Elden Ring is to be released on February 25th for PC, Xbox One and X/S Series, and Playstation 4 and 5.

Compared to the other classes, the “Wretch” appears to be a hard mode challenge for gamers. Armed with only a club, there doesn’t seem to be many advantages to begin the game with this character type. However, the bare-bones nature of the tier allows players to fully customize their character from the ground up, while also feeling added accomplishment from completing the game. With hardcore gamers, speed runs and competitions can be created for personal challenges. The “Wretch” will not have the cool factor of other character types, but that in itself presents a certain charm to it.

Elden Ring’s Arrival is at Hand

Developer FromSoftware and Publisher Bandai Namco have, among class reveals, begun releasing trailers, unveiling more gameplay and story. The bar has been set high for open-world RPGs that focus on difficult gameplay. As we get closer to the release date, expect more teases that will have players on the edge of their seats.

Elden Ring is available for pre-order, the game being available in Standard, Launch, and Digital Deluxe editions. Some bonuses only come from pre-ordering, on top of the edition specializations. Gamers will soon discover if this spiritual successor to Dark Souls and Bloodborne lives up to the hype or its predecessors.

Jon Gruden Will be Removed From Madden 22 Game