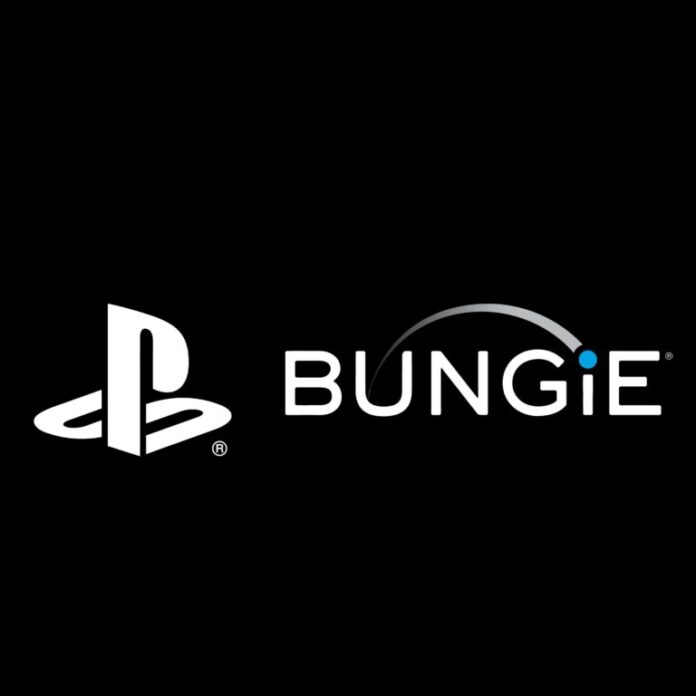 Following on from Microsoft’s takeover of Activision Blizzard, it was always going to be intriguing to see how and if Sony would counter that deal. It now seems that we have our answer with Polygon reporting that Sony are to acquire Destiny 2 Developer Bungie in a deal worth $3.6 billion.

Sony Interactive Entertainment announced on Monday 31st January that they have struck a deal to acquire the developer Bungie who originally created the award winning Halo series as well as Destiny 2.

SIE President Jim Ryan has confirmed that there will be no need to worry about Destiny 2 becoming a PlayStation exclusive with Bungie remaining a multi platform developer;

“Bungie will remain independent and multi-platform, will enjoy creative freedom, and their track record in developing massively successful franchises in the sci-fi shooter genre will be highly complementary to SIE’s own IP portfolio.”

The comments are similar to those made by head of Xbox Phil Spencer regarding Call of Duty remaining multi platform.

Pete Parsons, Bungie CEO and chairman gave his view on the news;

Takeovers are quickly becoming something of the norm in the gaming industry and it’s no surprise to see Sony flexing their corporate muscles. It now seems that we have entered not a console war but a bidding war for smaller companies and I am certain that this won’t be the last deal we see in 2022 and beyond.

The main thing for gamers is that we still get access to the best games wherever we play and that companies don’t start putting gamers’ needs to one side. Takeovers will always cause controversy and split opinion but ultimately we have to have confidence that our needs will be put first and foremost.

Vampire: The Masquerade – Swansong: Your Choices Determine the Fate of...

Zombie Rollerz Speeds Towards Switch and PC on March 2nd