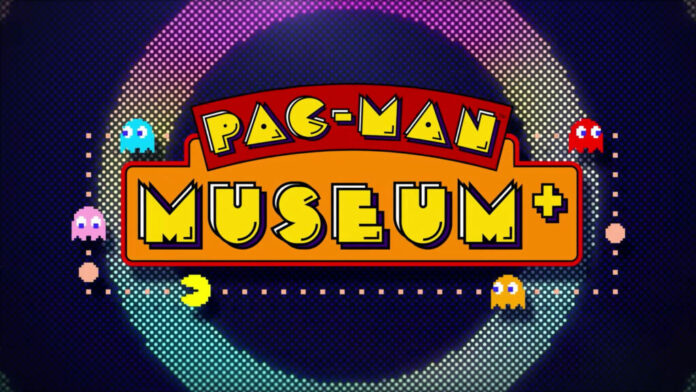 Celebrating the franchise’s 40-year history, Bandai Namco is set to bring together 14 Pac-Man titles in a new collection. Pac-Man Museum+, which has been announced for PlayStation 4, Xbox One, Nintendo Switch, and PC, is a collection of games in the franchise. However, there’s more to the package than sheer nostalgia. Here’s what to know before this title’s eventual release.

What to Know About 14-Game Compilation

Bandai Namco recently revealed a trailer that took a look at the various games included in Pac-Man Museum+. While certain entries are given, as they are well-known titles in the franchise, others haven’t been commercially available in years. The full list of games is as follows:

Also included in Pac-Man Museum+ is a mission system, consisting of objectives that the player can fulfill. Such objectives range from playing the original Pac-Man twice to reaching a certain score. By completing these missions, the player earns coins, which can be used to play arcade games. They can also be exchanged for decorations, figures, and other aesthetic features for the main hub, which is styled as an old-school arcade. No release date has been confirmed, though it’s slated for early 2022.

Pac-Man Museum+ is an expansion of the 2014 release, Pac-Man Museum, which was released on PlayStation 3, Xbox 360, and PC. This was a collection of 10 games, including Ms. Pac-Man, which was originally free DLC on March 31, 2014, before becoming a paid add-on starting on April 1, 2014. Ms. Pac-Man is conspicuously absent from Pac-Man Museum+.

This is far from the first retro game compilation put forth by Bandai Namco, even considering the current generation of consoles alone. Case and point, on Nintendo Switch, Namco Museum was released in 2017. However, this collection celebrated the entirety of the company’s lineage, Dig Dug, Galaga, and Splatterhouse included. In other words, Pac-Man was only one piece of the larger collection. Whether this upcoming 2022 release has value, however, is largely dependent on one’s love for the Pac-Man franchise.

Personally speaking, there are certain omissions that would have made this package a must-buy on release day. Without question, the Pac-Man arcade games are legendary and they should be readily available. With that said, there is much more to the series than navigating mazes, eating dots and fruit, and avoiding ghosts. The 3D platforming Pac-World games, for example, would have been ideal for Pac-Man Museum+. On a positive note, the inclusion of lesser-known games, Pac-In-Time and Pac-Motos included, should make this collection a more appealing proposition to potential buyers.