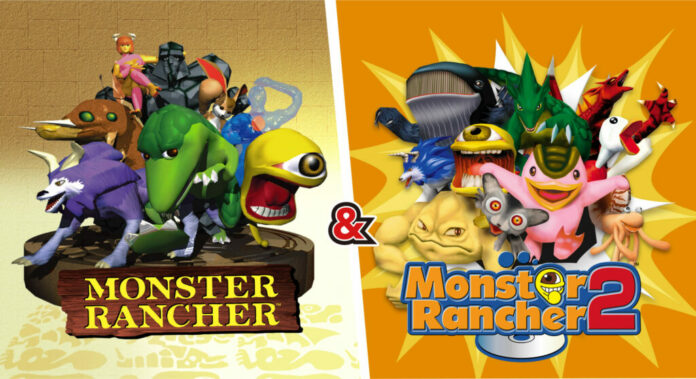 It has been confirmed that Monster Rancher 1 and 2 getting global tournament as the KOEI TECMO release date edges closer with pre order for the game on both PC and Nintendo Switch starting November 19th.

The Monster Rancher series celebrates its 25th anniversary in 2021 me as part of the celebrations KOEI TECMO have announced the Monster Koushien World Battle. The first tournament took place many moons ago back in 1997 at the Tokyo Game Show and now any player who purchases Monster Rancher 1 and 2 DX will be able to participate in this latest tournament.

“We have never run a tournament like this outside of Japan. This is an endeavour to allow everyone around the world to take part and decide who is number one in the world. Since the original release of Monster Farm in Japan, and Monster Rancher globally, I have always dreamed of running a worldwide tournament. I am very excited to see this dream become a reality!”

Additional game details and further information for the tournament will be revealed at a later date. For more information on Monster Rancher 1 & 2 DX, check out the official website, ‘Like’ us on www.facebook.com/koeitecmogames, and Follow us on Instagramand Twitter @koeitecmoeurope.

A Look Into The Most Watched Esports Events