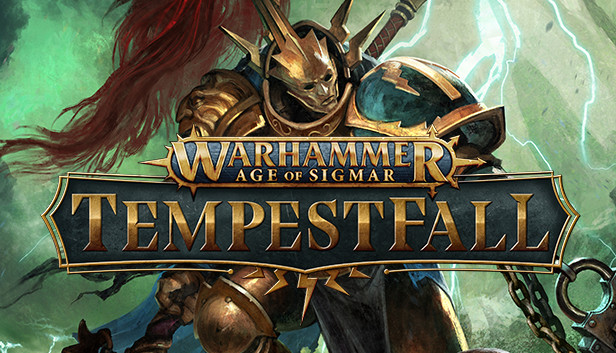 For Virtual Reality fans there is a chance to immerse yourself in the Warhammer universe as you lead Sigmar’s chosen one’s through the realm of Death in an epic crusade to recover their lost souls. Warhammer Age of Sigmar: Tempestfall is out now for Steam VR, Viveport and Oculus from Carbon Studio.

In Warhammer Age of Sigmar: Tempestfall you will hold the mighty powers of a Lord-Arcanum tasked with delivering justice throughout the realm of Death. You will need to defy the odds as you take on battles against dark forces whilst growing your powers and sousing magical weapons to give you that vital edge as you come face to face with death itself.

The Virtual Reality will take you on an immersive journey with advanced physics as well as you literally, well okay virtually, grabbing your emeries by the neck as you seek justice in the name of Sigmar.