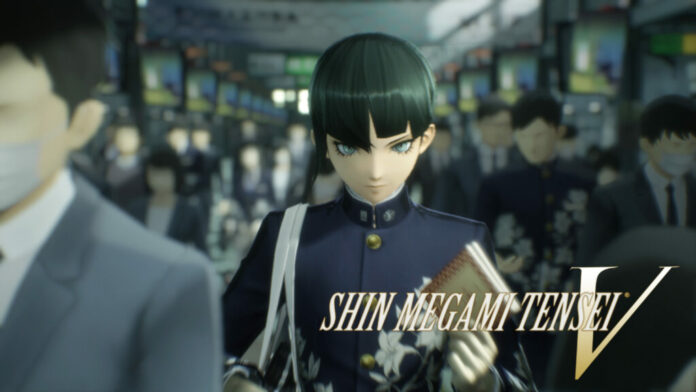 SMT V has a Metascore of 87 over on Metacritic, a rating made up of 50 different critical reviews. Meanwhile, on Opencritic it has an average score of 86 based on 46 different reviews and 98% of critics recommending the game. Safe to say, people are going gaga for Shin Megami Tensei V but what exactly is it that makes this game so good? Well, a number of glowing reviews point to the game’s combat as a high point with one review referring to them as “breathtaking battles”. Even some of the more middling reviews are complimentary of the combat system in this game, as anyone who has played a JRPG knows the combat is an essential part of the experience and it would seem that SMT V has gotten this right.

Visually and tonally, critics are raving about Shin Megami Tensei V. There is praise for the “heavy narrative theme” of a world that “teeters on the edge of extinction”. Centring the game on an apocalypse and battle with gods, demons and everything in between is a choice that has gone down well, and Atlus has brought such a theme to life with stunning visuals.

While many have been quick to throw roses at the feet of SMT V some reviewers have remarked that the game can focus too much on “grinding” and repetitive battles. Others note that the characters feel too “one-note” and that the plot is drawn out to make the game longer.

Why Scalpers Need to be Stopped – Gamers Left with Raw...