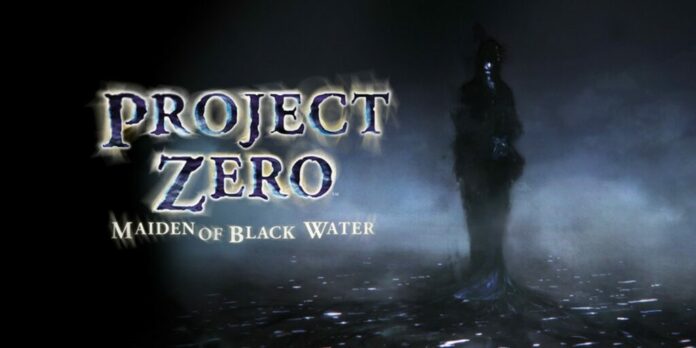 Project Zero: Maiden of Black Water is a digital release and enhanced version of  the game that first came to gamers 20 years ago. This version features enhanced graphics, a new photo mode as well as new costumes for the three main protagonists of the game. Those purchasing the game within the first two weeks of launch will get a special Ryza costume that is based on the costume first seen in the original Atelier Ryza game which allows Yuri to wear the alchemists outfit and hat.

Known as the mountain of death there is water that is known to house spirits and there is a teaching related to the mountain that states that rather than coming from ashes and returning to ash, humans actually come from water and return to water. This leads those who are approaching death to venture onto the mountain to take in the water and end their lives in the way that nature intended. Of course, it’s nowhere near as simple as that!

Bring Me The Mountain

The games narrative follows three people drawn to the mountain whose stories become intertwined into this dream like tale.

You will be equipped with the Camera Obscura which helps to repel ghosts with vengeance on their mind. You can choose between control pad buttons or go for motion controls but be prepared to keep your wits about you, have lightning quick reactions and whatever you do – don’t be afraid of the dark.

You Won’t Believe What You’ll Become: The Quarry Is Now Available...