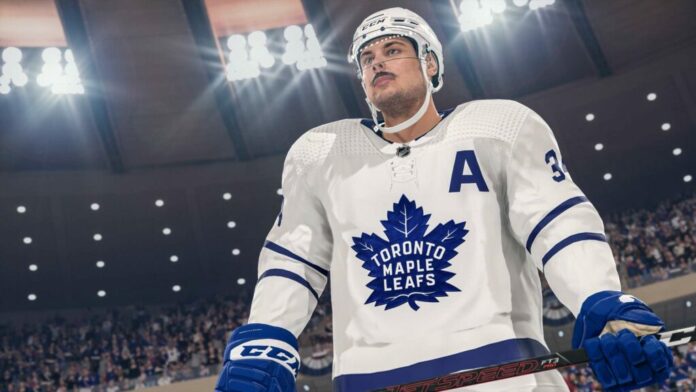 On October 7, 2021, fans of the EA Sports NHL series were treated to early access to this year’s iteration of the game NHL 22 if you had EA Play. This 10-hour NHL 22 early access trial had fans clamouring at the all-new game, which was the first to be utilizing EA’s Frostbite engine. However, it didn’t come without a few hiccups.

It seems as if everything EA-related will have some sort of headache at some point or another.

The Ifs, Ands or Buts

After two days there were a number of reports on social media of players having desync issues within the marquee part of the game — Hockey Ultimate Team. The NHL community manager, The Clapperton addressed the situation on Twitter.

We’re aware of crashes/desyncs happening across various modes in #NHL22 and are working continuously to fix these issues. We will provide an update when we have more to share.

This was not the only problem that occurred. If you thought that was bad, EA found a way to one-up it.

In the end, the issue was noticed by EA’s NHL team and ultimately fixed. But they did shut the auction house down for about 24-hours to fix it.

Yes these problems were fixed and yes the full game has yet to officially be released, but these are things fans of the series do not want to encounter this early in the season.

If you have yet to give the game a shot, then you can take advantage of the 10-hour NHL 22 early access trial if you are an EA Play subscriber or Xbox Game Pass Ultimate subscriber.