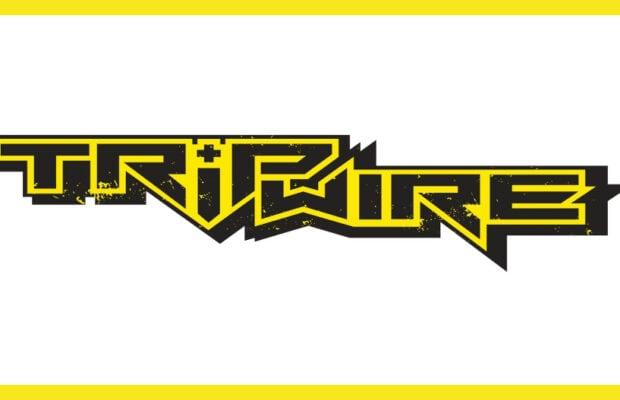 As reported by PCGamer.com writer Jody Macgregor, Gaming Studio Tripwire has begun to lose various partnerships in the industry based on a Pro Texas Abortion Ban tweet by company President John Gibson. Many of the other companies have released statements, distancing themselves from Gibson’s comments and/or terminating their industry relationship altogether.

UPDATE: As reported by GameRant’s Pam K. Ferdinand, James Gibson has chosen to step down as the CEO of Tripwire Interactive due to backlash from his comments. In a statement from the company, Tripwire announced Alan Wilson as Interim CEO as his experience as co-founder of the studio will be greatly needed.

A Backlash Against Texas’ New Law Among The Industry

There has always been an age-old debate about Pro-Life versus Pro-Choice, and when is a fetus considered sentient or alive. The argument also determines how much rights women have over their own bodies on the basis of determining if they wish to go through with the pregnancy. Texas’ new abortion law; however, eliminates a woman’s right to choose with the fetus now being considered alive when a heartbeat is found. Doctors who go through with the abortion, or others who may assist in the act are now liable and can be sued for $10,000. The “My Body, My Choice” movement, which has been hijacked by anti-vax and anti-mask groups, has been defended in the gaming industry, especially by companies who now refuse to work with Tripwire.

Another Black Eye for an Industry Trapped in Archaism

As if the gaming industry hasn’t been hit with enough scandal already, Ubisoft and Roblox for example, another example of archaic thinking have reared their head. Gibson’s latest support for the Supreme Court’ ruling has alienated the company from partners that they have had good relationships with. Shipwright Studios, who worked with Tripwire for over three years, has cancelled all remaining contracts with the company going forward. Torn Banner, who helped Tripwire create Chivalry Two, has released a statement that distances itself from the Pro-Life comments.

Companies are beginning to recognize that their outdated way of thinking and acting is not tolerated as much as it may have been. The progressive movements that have been apparent in society is just now slowly cracking the shell of greed, sexism, and racial overtone that have yet to cease. However, all these steps move backwards when large decision making bodies such as the Supreme Court, stunt progression. Gaming companies, celebrities and people of the industry must unite into one voice to spur progression along or suffer responsibility for an industry of archaism.

There is no doubt that there will be a continual tug of war between those who are Pro-Life and those who are Pro-Choice. However, the suppression of women’s rights from the Pro-Life side through lack of choice damages their arguments. With women obtaining more prominent roles in the gaming industry and having a voice, there needs to be a reckoning of out-of-date values that still permeate companies. While John Gibson has every right to have a Pro-Life attitude and defend it, the industry has its own right to act in its belief system and distance itself from Tripwire and the company president’s comments. Beliefs and choices are riddled with consequences that must assessed and examined.